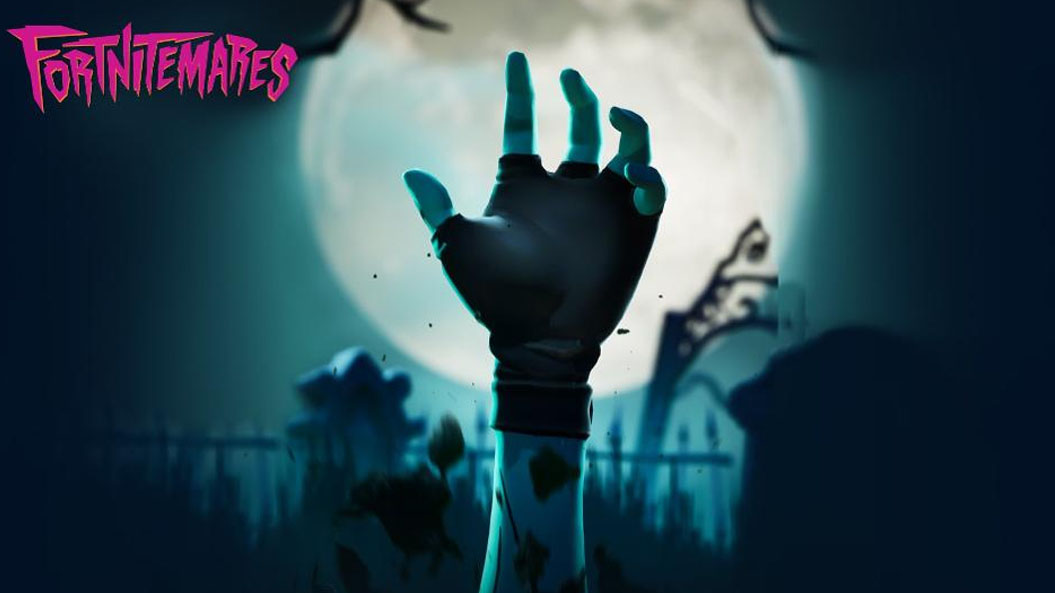 The v11.10.1 patch was first released for Xbox One, Mac, and Android and will require a download. PlayStation 4, Nintendo Switch, PC, and iOS users will also need to download the patch when it becomes available later today.

Epic didn’t reveal exactly what was included in the patch except that it “addresses a cosmetic issue.”

We aren’t sure which cosmetic issue the v11.10.1 patch has fixed, but it could have something to do with the release of the popular Ghoul Trooper skin in the Item Shop on Oct. 30.

We’ll update this article if Epic releases an official set of patch notes.