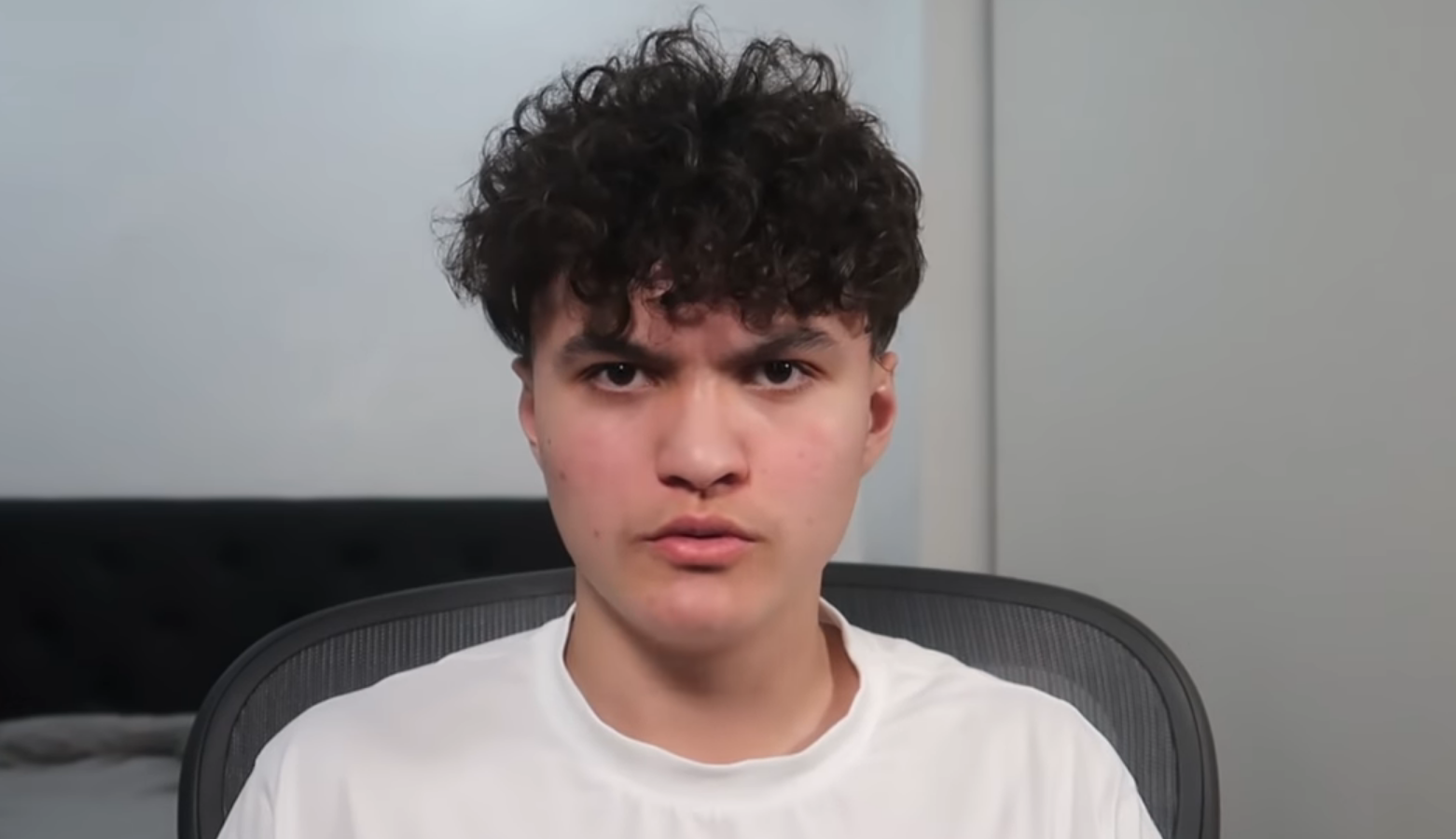 Even the pros aren’t immune from getting banned for cheating. Epic Games has permanently banned FaZe Clan’s Jarvis Kaye from playing Fortnite after he used an aimbot in the game’s solos and playground modes.

The FaZe player uploaded multiple videos to his YouTube channel that featured him playing the battle royale while using an aimbot program. All of this was done on one of Jarvis’ alternate account, but that didn’t save him from getting hit by the ban hammer.

In a video titled “I’ve been Banned from Fortnite (I’m Sorry),” Jarvis explained that he never thought a ban was even possible for what he did.

“I’m not sure how many of you know this, but I’ve actually been banned on Fortnite for life,” Jarvis said. “Recently, I’ve posted some videos of me using aimbot in solos and playground mode. All I was thinking about while making those videos is how entertaining and, like interesting, these videos would be for you guys to watch. It didn’t even cross my mind I could be banned for life from Fortnite for it.”

Since Jarvis used the aimbot in the solo queue and was using it against other players in a live scenario, it broke Epic Games’ terms of service and resulted in a permaban. Since the ban, he has come out saying he will take accountability for his actions but that he wished he “had known how severe the consequences were at the time,” so that he could have avoided doing them altogether.

The Fortnite community as a whole seems to be landing on both sides of the issue, considering he was impacting other player’s experiences using outside methods to cheat to make content. Some claim that it doesn’t deserve a permanent ban for his first offense, while others just point to the video as evidence.

The biggest knock against Epic for handing out this severe punishment to Jarvis is that another professional player, Damion “XXiF” C. was only banned for two weeks after an investigation by the company found out he was farming kills. That resulted in his removal from the Fortnite World Cup finals and the 14-day ban, but he was still able to compete in the Duos finals at the same event.