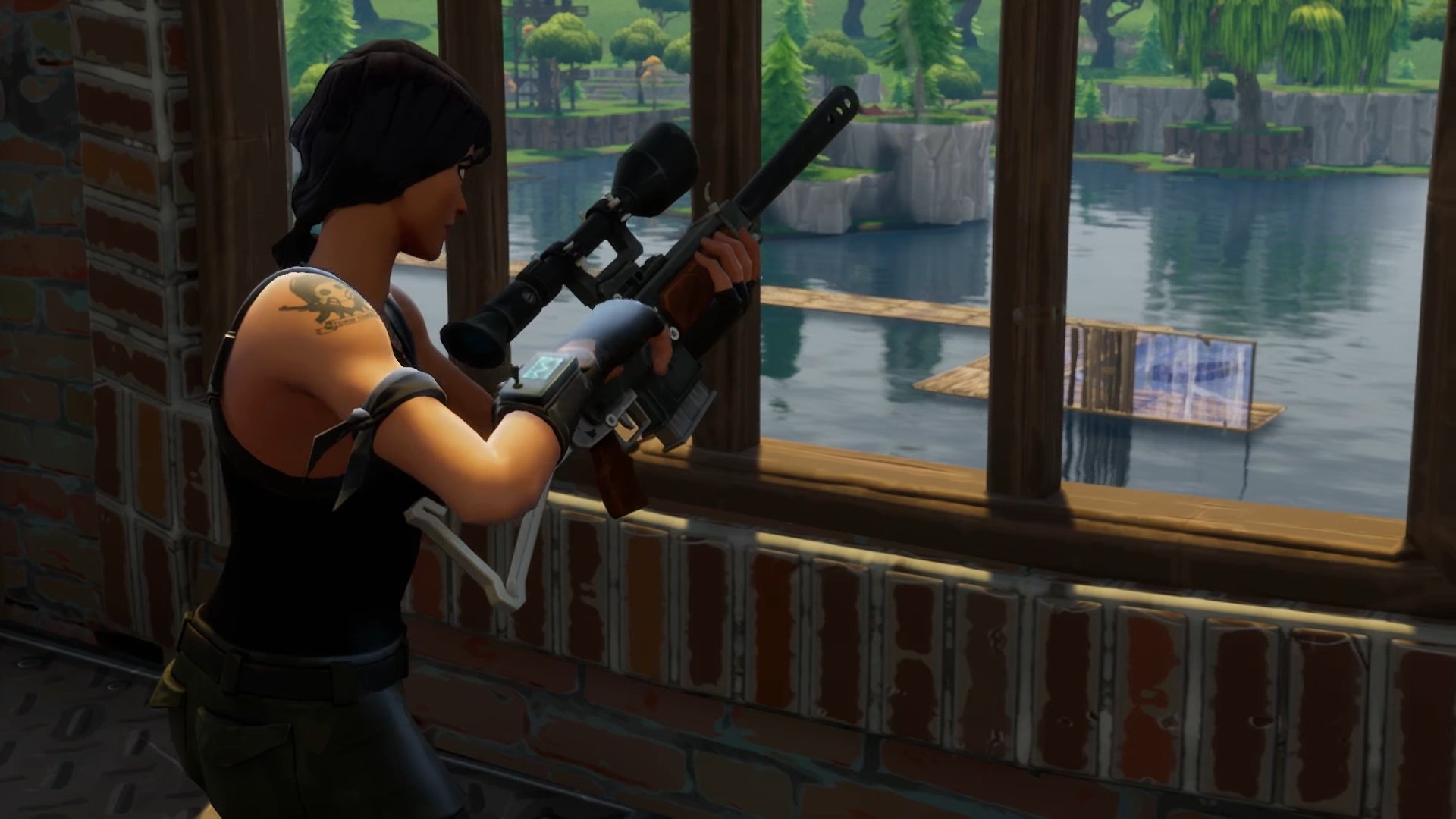 If you’ve been playing Fortnite recently and hit a shot with a sniper only to have it not deal any damage, you aren’t alone.

Epic Games has acknowledged that there’s an issue where sniper shots may not register damage even when landing the shot. The developer has even added it as a known bug on the community Trello page.

A recent Reddit post highlighted the issue, showing a shot hitting directly but no damage was dealt whatsoever. In the thread, an Epic employee confirmed that the team knows about the problem and they’re investigating it.

It’s possible that the bug could have something to do with the damaged player holding out a shotgun at the time, but it’s anyone’s guess what causes the problem at this point.

The same thing happened to top streamer Turner “Tfue” Tenney. Both he and his viewers acknowledged it. That kind of visibility on this issue could turn out to be a good thing since many players might have experienced the same issue.

For now, Fortnite players should be wary that every sniper shot they hit could mean nothing when it comes to dealing damage to an enemy.