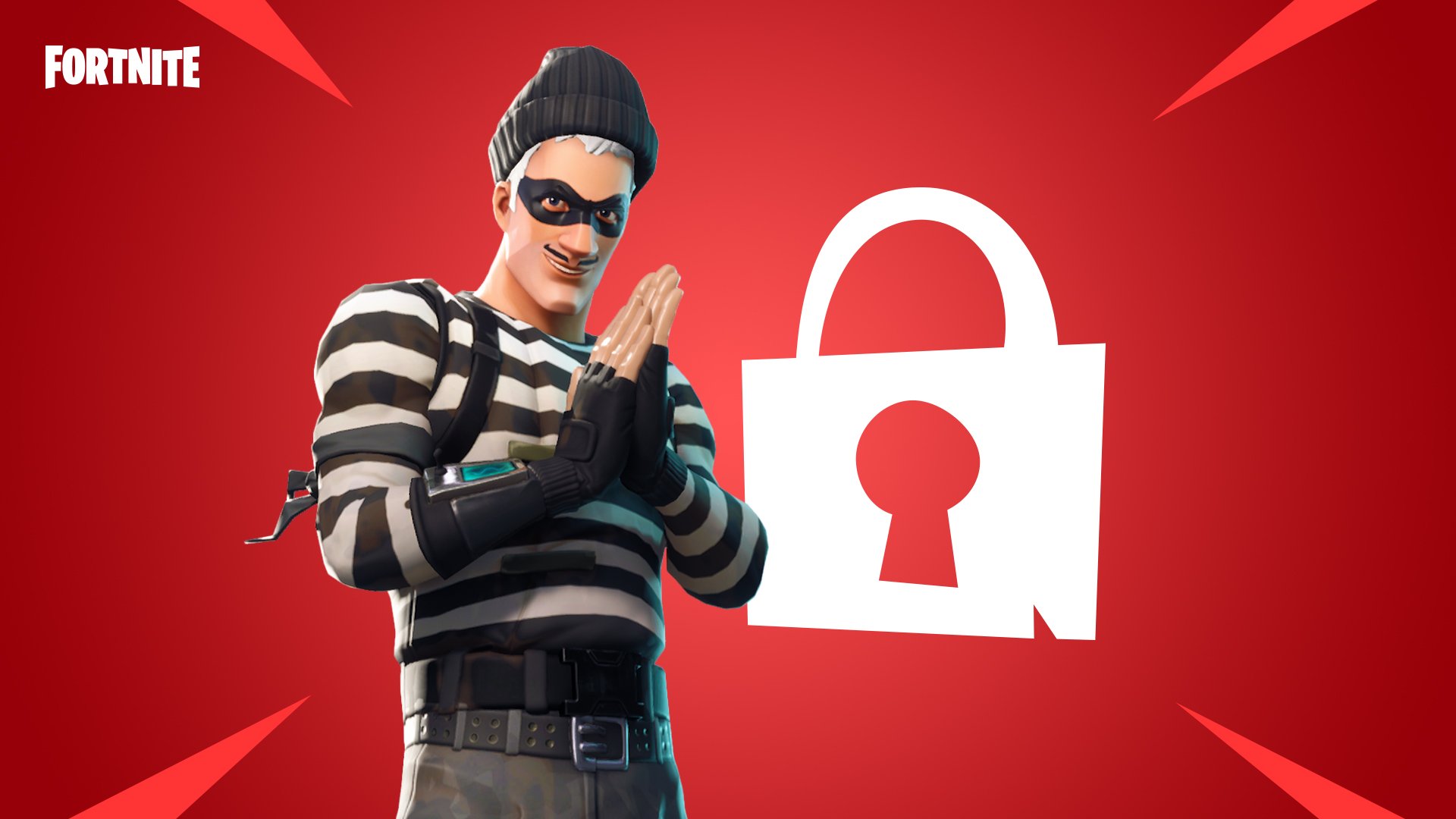 “The integrity of Fortnite competition is important to us,” an Epic spokesperson wrote. “We actively monitor all official competitions across a wide range of metrics and all winners are subjected to additional monitoring for various forms of cheating, with thorough investigations taking place for any World Cup Qualifying players.” The spokesperson said the upcoming integrity blog will be “detailing our ongoing and future efforts.”

Related: All players qualified for the Fortnite World Cup Finals.

Epic’s announcement comes a few hours after a player called Dubs fn was accused of cheating in the Fortnite World Cup Qualifiers in the North America East region. He got one of the region’s six spots for the Solo Finals in July, and since then cheat providers and other players have been accusing him of having used soft cheats, such as an aimbot, during the qualifiers.

Other Fortnite pro players and streamers have weighed in on the accusations, with big personalities like Turner “Tfue” Tenney making fun of the case and the possibility of having a cheater qualifying for the tournament.

Epic has refrained from specifically commenting on Dubs fn’s case. It’s unclear at this time if the company ever will, or if it’ll update players about ongoing investigations. Dubs fn continues to be listed as a qualified player in Epic’s official Fortnite World Cup website and has denied the allegations.