Epic Games is working on a fix for its new fall damage formula in Fortnite: Battle Royale - Dot Esports
Skip to content 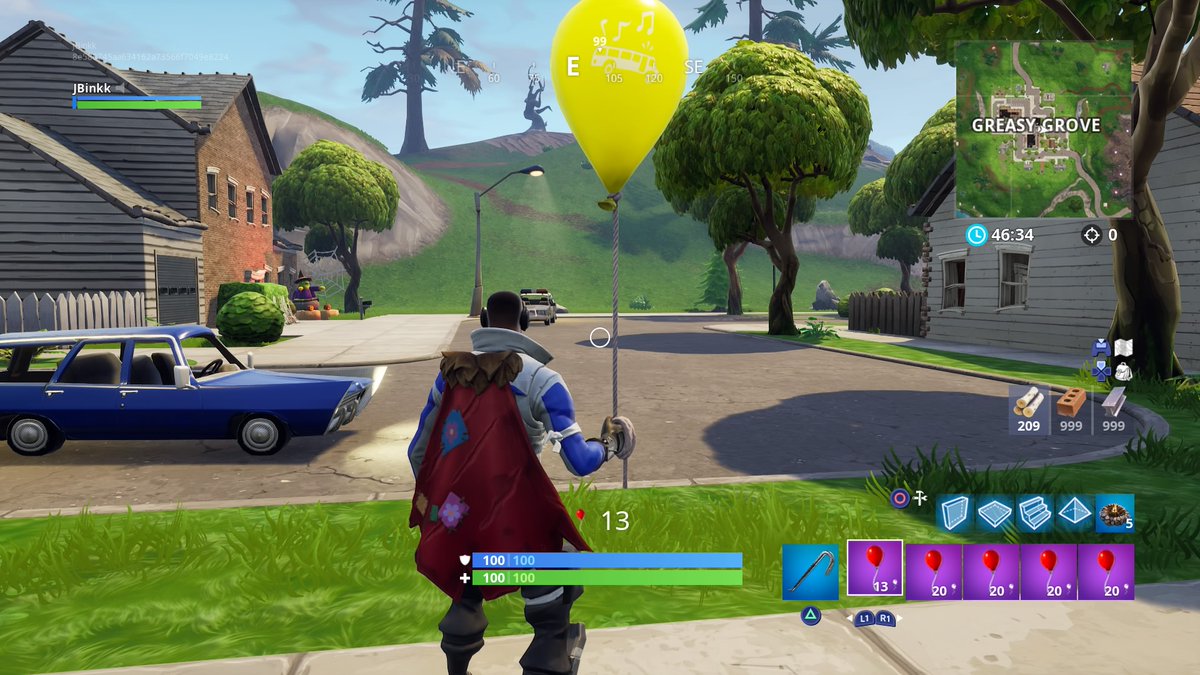 The most recent update to Fortnite: Battle Royale went live earlier today—and it introduced a decent amount of in-game changes.

Balloons were added to the game as a way for players “defy gravity” and “increase your altitude.” But Epic Games also implemented a different fall damage formula along with the introduction of Balloons—and the developer has already had to make a quick hotfix. Most notably, Epic hopes the update will “prevent fall damage from being fatal while using Balloons.”

“The new formula uses velocity (as opposed to fall height), and we probably made it a bit too aggressive,” Epic said. “We’re currently working on a hotfix to reduce the damage amount in similar scenarios so it’s non-lethal. Moving forward, we’ll be looking at other ways to make it obvious that fall velocity will result in fall damage.”

Previously, Fortnite players would suffer fall damage when dropping from great heights. But now, it seems that Epic has changed things up to make it so you take more damage if you’re falling at a faster speed.

Generally, the higher up you are, the more velocity you’ll pick up while descending. But it makes sense that Epic is looking into this new formula if it seems like the change was “too aggressive.”

Epic said that this hotfix for the fall damage formula should be live shortly, and as always, the developer hopes to receive constructive criticism from Fortnite players and fans.