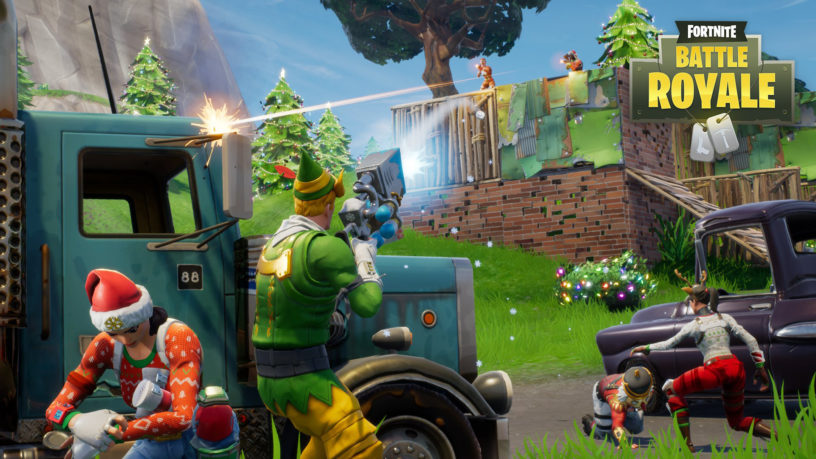 Epic Games revealed that a snowboard was “coming soon” to Fortnite: Battle Royale earlier today—but now, the release of the Driftboard has been postponed.

Many Fortnite players expected the Driftboard to become available in tomorrow’s update, but Epic explained in a Reddit post that it needs to “focus on quality of life improvements” for its latest vehicle.

“We know we set the expectation for the Driftboard to release in the coming update,” Epic said. “Unfortunately, we’ve decided to hold the release of this new vehicle to make some final quality of life changes and other polish improvements.”

The Driftboard is still expected to be added to Fortnite in a future update, but it clearly isn’t coming in tomorrow’s v7.10 patch. Epic wants to “make sure that your experiences on the Driftboard are up to [Epic’s] expectations.”

Other “quality of life and balance improvements” are set for tomorrow’s update, however. One potential change includes a nerf to the X-4 Stormwing airplane.

Fortnite fans will learn exactly what has changed in the popular battle royale game tomorrow at 4am CT—but unfortunately, it doesn’t seem like you’ll get to carve up some virtual slopes with the Driftboard this week.