Epic and Legendary variants of the Pump Shotgun are coming soon to Fortnite: Battle Royale | Dot Esports
Skip to content 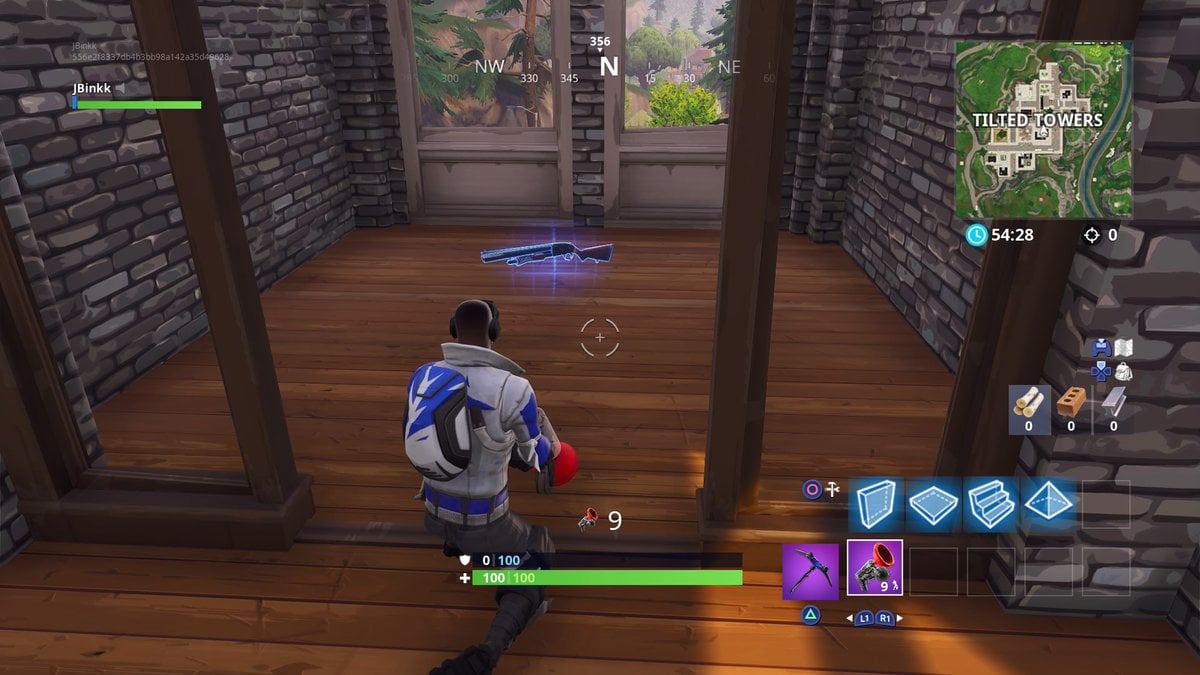 New versions of a fan-favorite gun in Fortnite will be added to the popular battle royale game in the near future.

Epic and Legendary variants of the Pump Shotgun are “coming soon,” to Fortnite: Battle Royale, according to today’s in-game News message. No further information is available about the shotgun variants at this time, however.

The shotgun pictured in the News message, though, doesn’t exactly look like the current Pump Shotgun in Fortnite. It actually looks more like a SPAS-12 shotgun seen in Call of Duty titles.

Based on their rarity alone, these Epic and Legendary Pump Shotguns will probably be very powerful. And it’s most likely not a coincidence that shotguns are set to receive large balance changes in the upcoming v6.31 update.

Related: Shotguns in Fortnite to receive balancing in the v6.31 update

Epic usually teases that new items are “coming soon” right before it’s ready to add them to the game—so these shotgun variants could join the world of Fortnite very soon, or even as early as this week.