Shotguns in Fortnite to receive balancing in the v6.31 update | Dot Esports
Skip to content 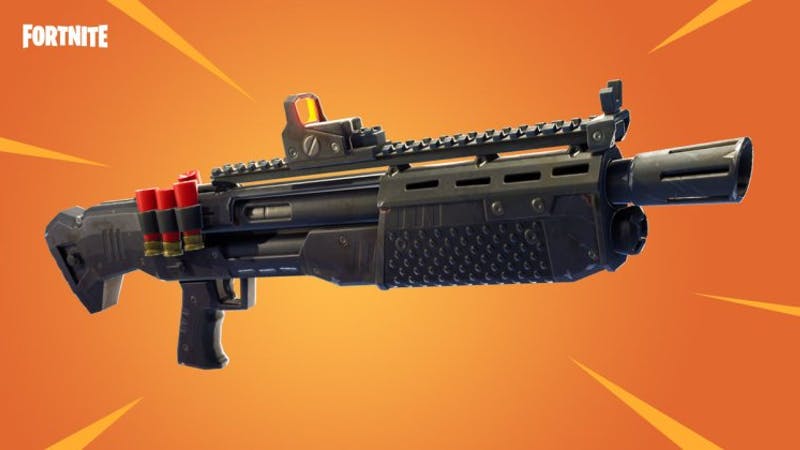 The infamous shotguns of Fortnite: Battle Royale will be undergoing changes in the next content update.

The pump shotgun specifically will be rebalanced to "improve effectiveness," according to Epic Games design lead Eric Williamson. This includes a damage increase in close quarters combat, along with a slight damage reduction.

Additionally, when pellets of any shotgun hit an enemy, the damage will have a minimum damage of three pellets. This will happen even if only one or two pellets hit. A blue pump will do 10 damage per pellet and a green pump will have 9.5 damage per pellet, Williamson added in a Reddit post. The damage fall-off rate will still apply in the update, so total damage values could be lower in ranged duels.

Related: Dynamite is temporarily disabled in Fortnite: Battle Royale due to client crashes

These proposed changes by Epic don't mean that the method of "double-pumping" will be back, though. The delay in switching between shotguns will still exist as normal, which applies to pumps, tacticals, heavies, and double barrels.

The v6.31 update will likely be released later this week. So for now the in-game meta of pump-sprays in close quarters combat remains the same.