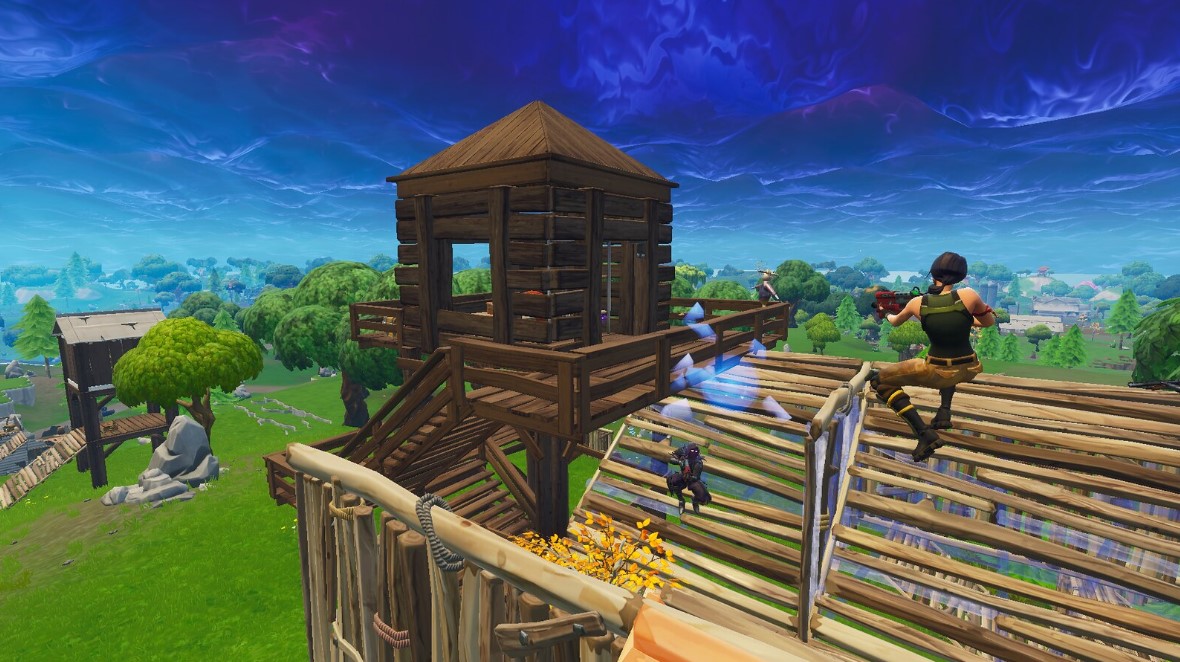 It seems like the recent v11.30 update has affected building in Fortnite Chapter Two, season one for both Battle Royale and Creative modes.

A few hours after the update was implemented, videos began to appear on social media showing off numerous issues with editing. YouTuber Serpent posted an in-game clip of him attempting to edit a floating floor, but the wooden structure immediately broke or didn’t allow the player to edit.

The official Fortnite Status account announced that the team is investigating the issue and would update players when a fix or workaround is created.

About two hours later, the account confirmed that the edit issue was patched for both Battle Royale and Creative modes.

Although fans will be happy that Epic fixed the editing issue, another problem has risen from the v11.30 patch due to an issue with the DX12 beta that’s causing severe server instability.

The team working on Fortnite certainly has its hands full today since it seems like more problems were created from the patch.