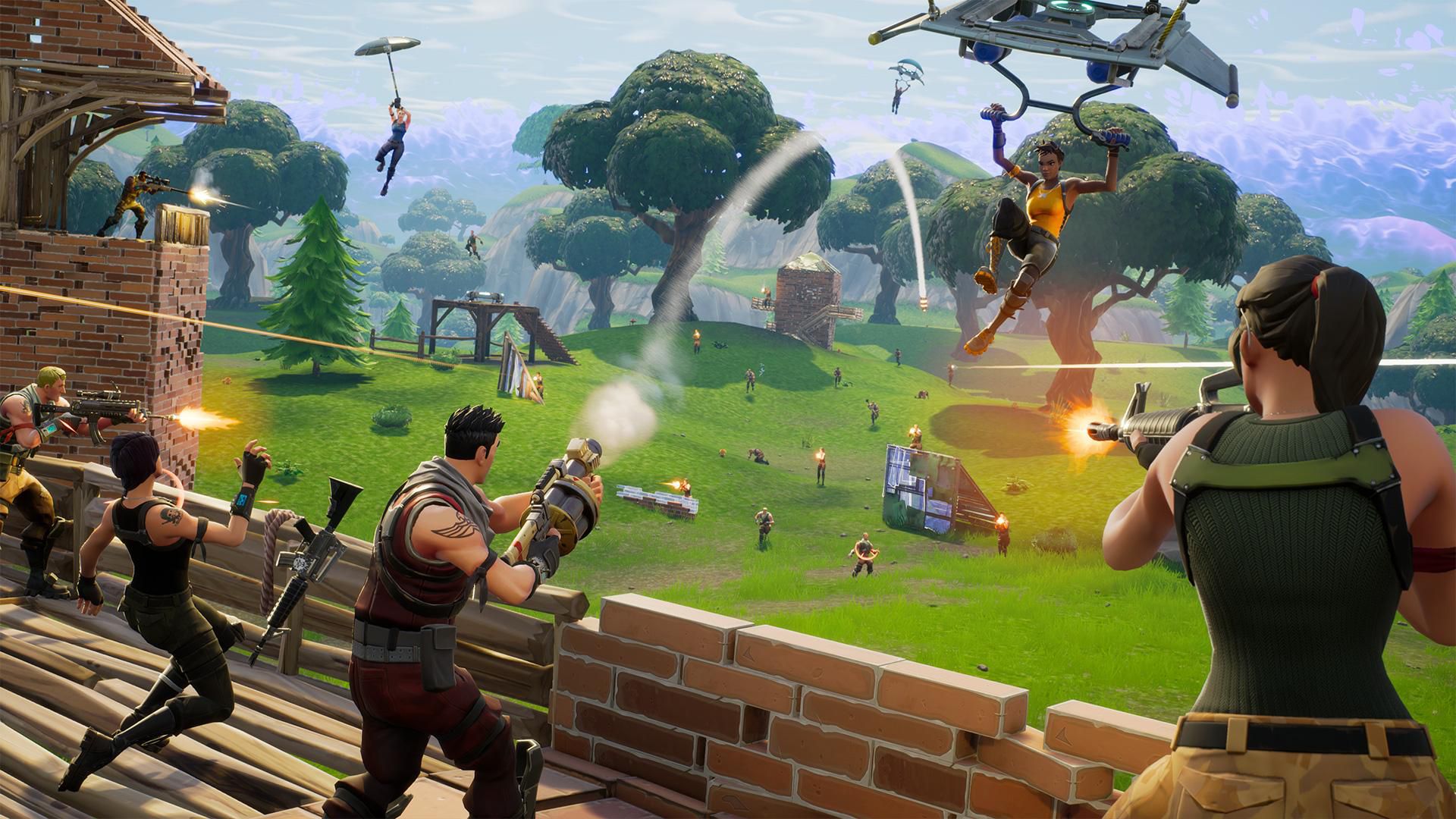 Just one week after TSM made a roster change to its Fortnite squad, Team Envy is following suit.

“We’ve been working so hard for this, and the [Fortnite] esports community will see that in our matches,” Scatch said. “We will be on top of every tournament. No excuses. We’re excited to be representing Team Envy as our grind continues.”

KingRichard was first signed as the captain of Envy’s Fortnite team on May 2—and during that time, he even won the Friday Fortnite tournament on July 13.

By signing KingRichard in early May, Team Envy actually entered the Fortnite esports scene well before Epic Games announced its $100 million prize pool for the 2018-2019 season. A lot of other esports organizations have signed competitive Fortnite rosters since then, including OpTic Gaming, Team Liquid, TSM, FaZe Clan, and 100 Thieves.

Many fans will be curious to see where KingRichard goes from here, as well as how the new Team Envy Fortnite lineup will perform in the earliest tournaments held during Epic Games’ inaugural season.

Update Aug. 3 1:32pm CT: Team Envy announced today that TAPLY will be moving to a reserve position due to family issues and Myles “Gorilla” Cayenne will replace him on the active Fortnite roster.