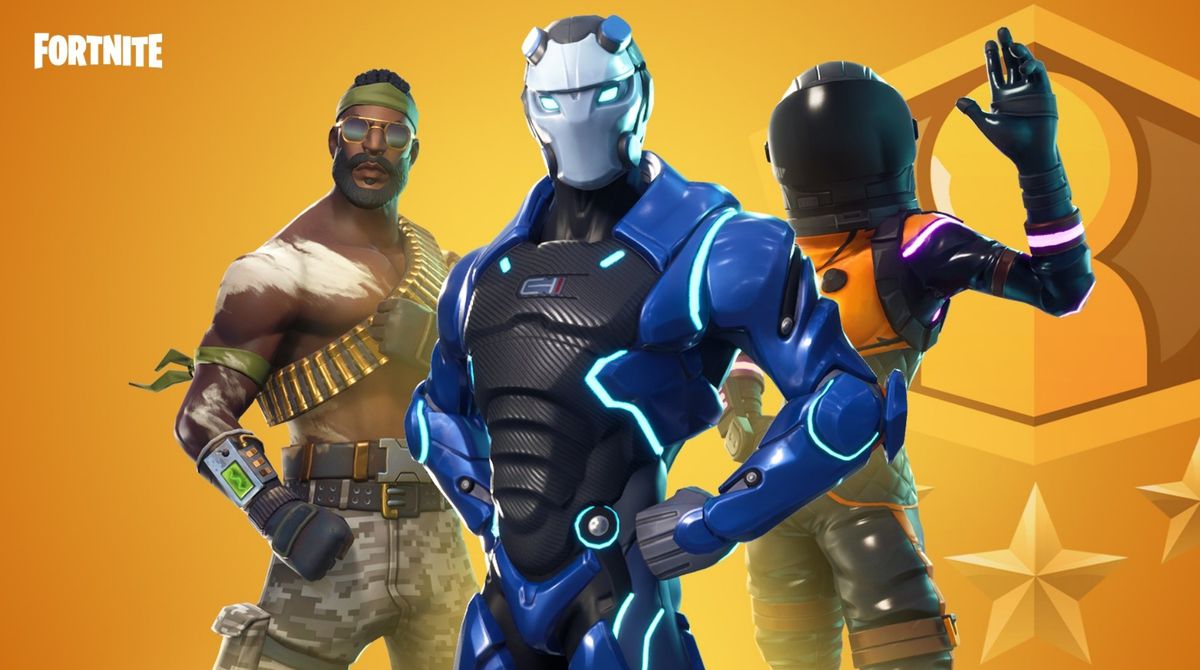 The organization announced the signing of these players on Twitter, alongside a sweet video to showcase some of their best highlights. The video shows off the skill of all three players, from multiple kills with shotguns to sick sniper shots.

100 Thieves has been “actively scouting for highly motivated, skilled Fortnite talent” for a while now. Nadeshot first mentioned on May 21 that 100 Thieves was looking to enter the Fortnite esports scene when Epic Games announced the insane $100 million prize pool planned for the 2018-2019 season.

Nadeshot also recently competed alongside Kenith in this week’s Friday Fortnite tournament—but the duo unfortunately got a top 24 placing. The former professional Call of Duty player turned CEO is still thrilled about the acquisition of this roster.

“So damn excited to announce our official competitive Fortnite team,” Nadeshot said. “Watching them play absolutely blows my mind. Stoked to have them representing 100 Thieves.”

The future looks unquestionably bright for Fortnite esports, despite the scene being in its infancy. And a lot of fans will be excited to see Nadeshot’s organization competing right from the start.