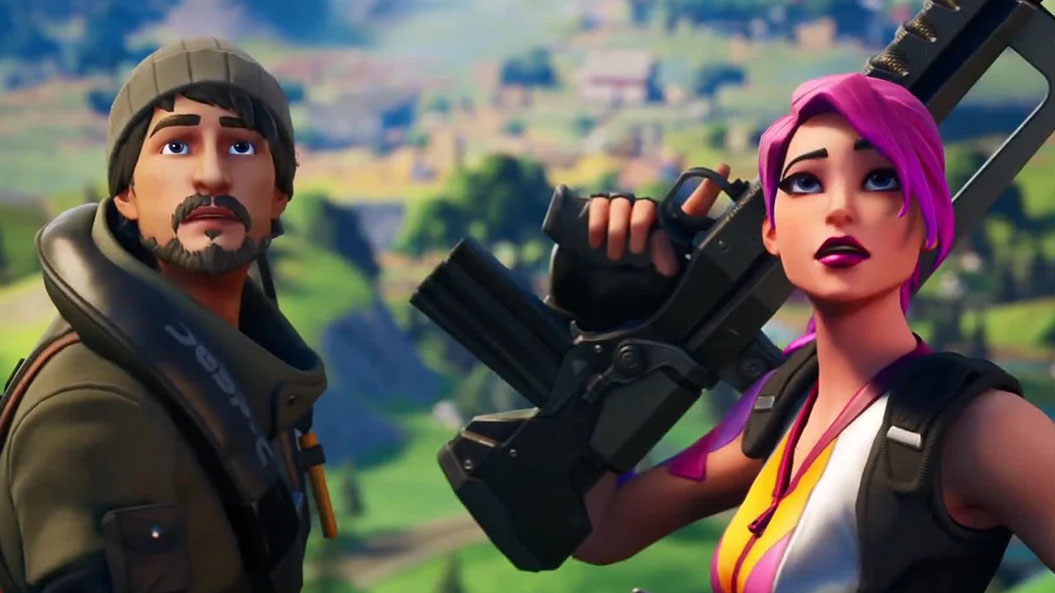 The Darkfire bundle, which includes over 10 different cosmetic items, is now ready to be purchased in the Fortnite store for $30.

Leakers were able to dig into Fortnite’s in-game files to uncover the Darkfire bundle early, giving players the chance to check out each item before Epic Games released them on Nov. 5.

The Darkfire bundle has over $70 worth of in-game content ranging from outfits to pickaxes.

When players purchase the bundle, they’ll unlock each of the following items that can be used in Fortnite Chapter Two, season one and Creative.

Players can purchase the bundle on PlayStation 4, Xbox One, PC, mobile, and Nintendo Switch through Fortnite’s in-game store. V-Bucks can’t be used toward the purchase of the Darkfire bundle, however.