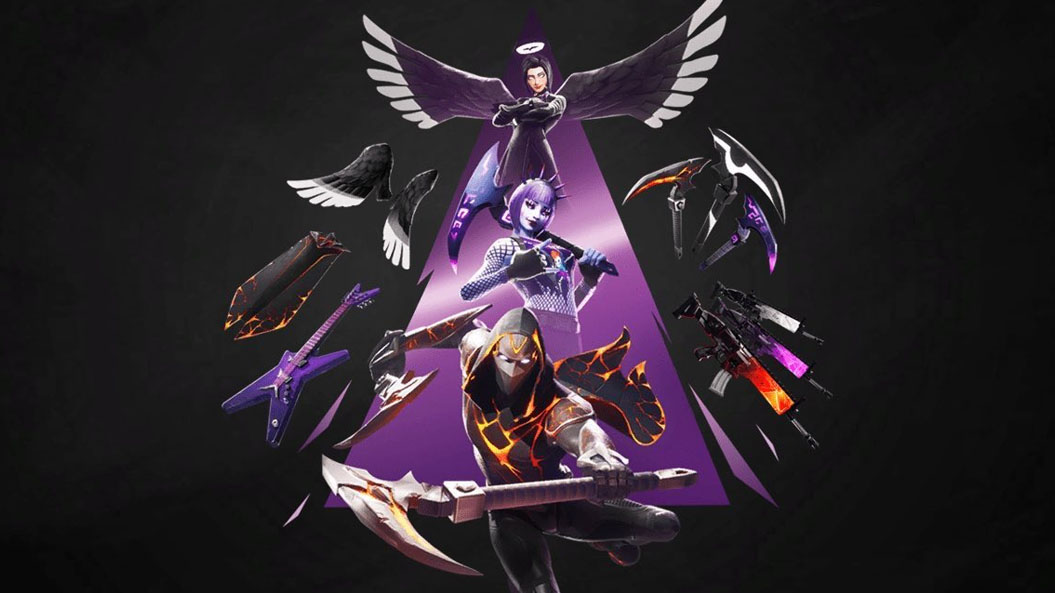 The Darkfire bundle, which is already out in New Zealand, should be coming to all other Fortnite regions within the next 24 to 30 hours, according to popular data miner HypeX,

If nothing changes with the bundle’s reported release schedule, players should be able to purchase the Darkfire bundle on Nov. 5.

The Darkfire bundle will include over 10 different cosmetics to use in Fortnite Chapter Two.

HypeX previously posted a video on Oct. 31 showing off each item that will reportedly be included in the Darkfire bundle.

The bundle will reportedly cost $30 and can be purchased via the Fortnite in-game store. Players will have to spend real money, however, and won’t be able to use V-Bucks for the bundle.

Some skins in Fortnite cost $20, so for just $10 more, you can get several matching outfits with the Darkfire bundle. It seems like a great deal if you enjoy having the latest cosmetics.