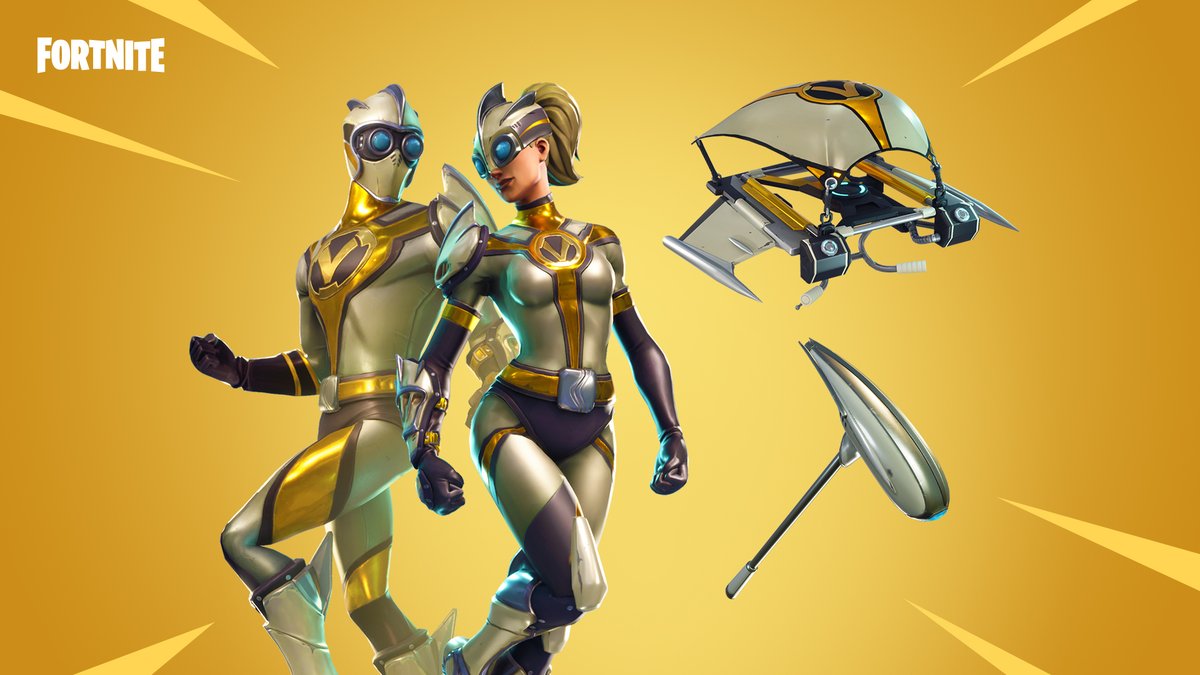 Fortnite: Battle Royale is finally getting support for controller binds.

Game developer Epic Games announced in a Reddit post today that customizable controller bindings are dropping in the v6.0 update, AKA season six. The announcement, posted by Epic Games’ senior technical designer Aaron Eady, explains that custom binds will have its own controller configuration.

Much like how binds are assigned on PC, you can customize/bind an in-game action to any button that you’d like. It doesn’t necessarily give you an advantage during gameplay, but it does help in making you feel more comfortable if you have a preferred controller button layout.

Additionally, modes for combat and building will be “selectable by triggers,” according to Aaron Eady.

Eady also answered an important question in the Reddit post—the idea of quicker edit binding, which allows for faster, almost instantaneous building edits. “In the actions list there is an edit and repair,” he said. “Those are not hold actions. You can put them where you want.”

Epic Games will be tweaking bind functionality in future updates, so perfecting controller binds is still a work in progress.

Downtime for Fortnite’s season six v6.0 update will be released tomorrow at 3am CT.