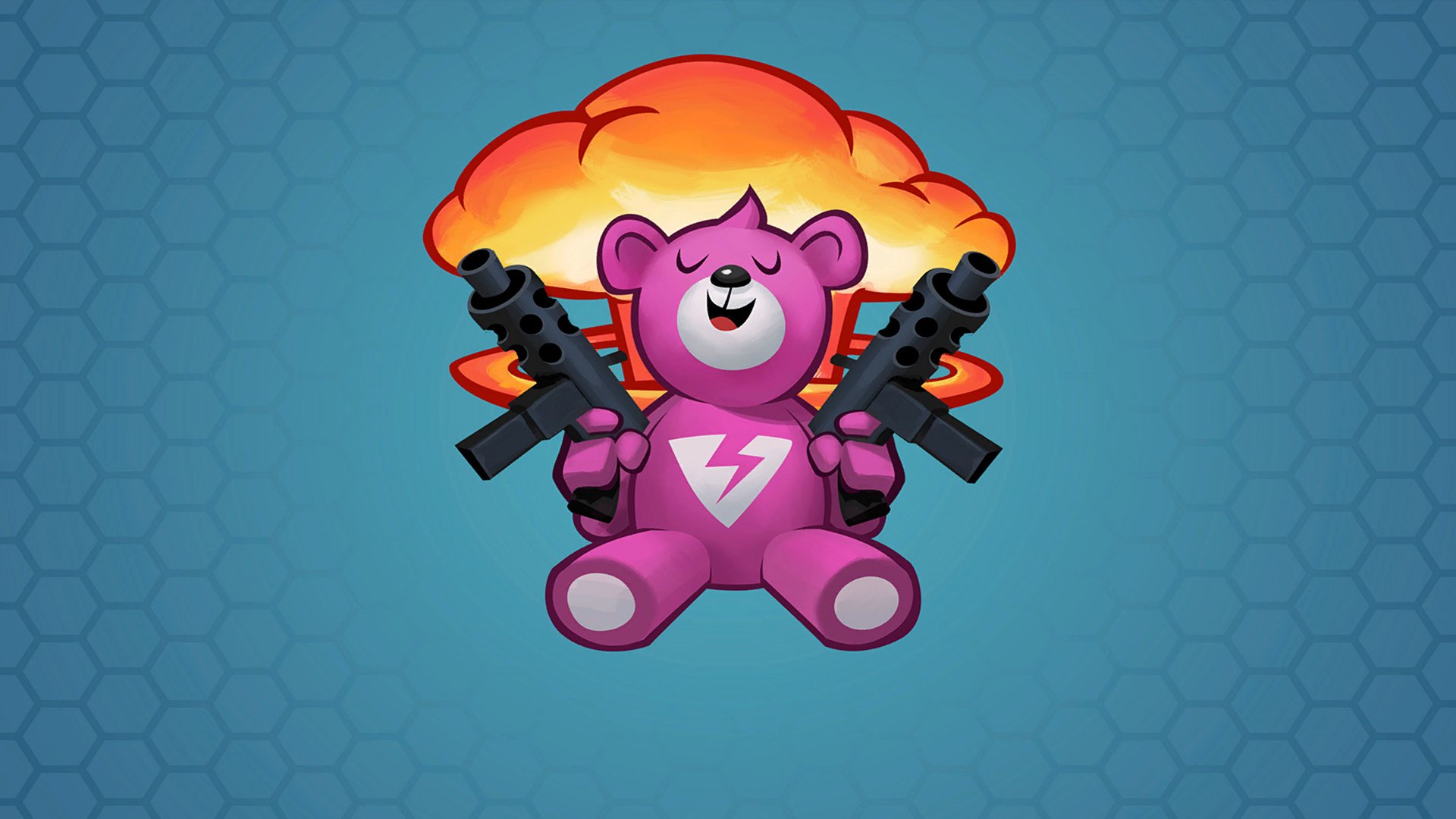 In light of the news that Fortnite: Battle Royale will receive full cross-platform play on PlayStation 4, Epic Games has said it has two solutions for players with more than one account.

One of the fixes Epic revealed is the ability to unlink a console from a Fortnite account, and relink it to another. This feature will arrive in a few days, according to Epic. The developers’ other solution is to create a feature that would allow users to merge their accounts to combine their purchases, but that won’t be in the game until November.

Obviously, the second feature sounds great—but waiting for over a month doesn’t. Some players have multiple accounts because Sony did not allow the same account across multiple platforms, so it’s likely the timetable on the solutions will not be very popular.

Related: Cross-platform play for Fortnite is coming to PlayStation 4 today

Sony Interactive Entertainment president and global CEO John Kodera announced earlier today there would be an open beta for Fortnite cross-platform play between PlayStation 4, Android, iOS, Nintendo Switch, Xbox One, PC, and Mac. The beta, which starts today, is a “major policy change” for Sony, and a sign the company may finally be listening to its fans when it comes to cross-platform play on different consoles.

More information on the beta will be released soon, and the possibility of other games receiving cross-platform play will be addressed in the future, too, according to Kodera.