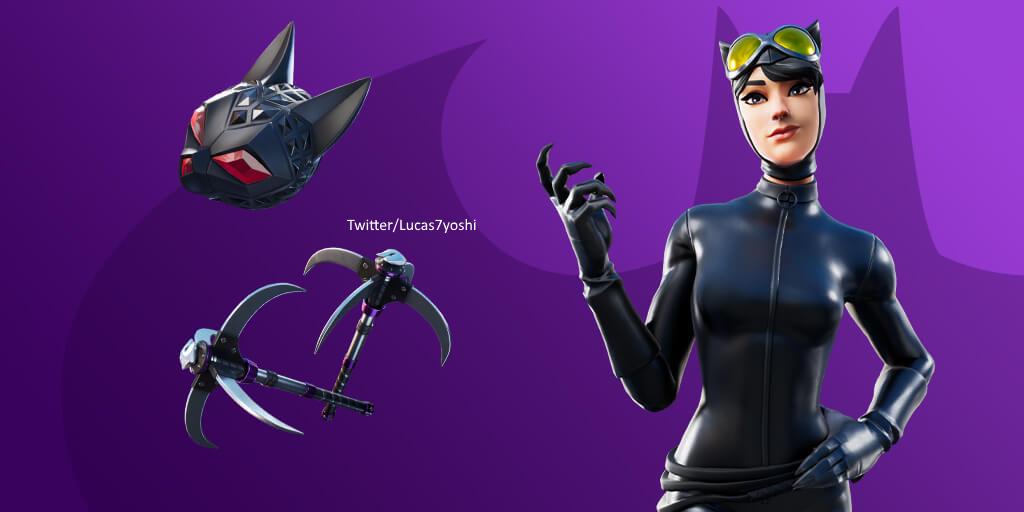 Dataminers have uncovered a Catwoman-inspired skin in the Fortnite game files.

HYPEX and Lucas7Yoshi each found the same unreleased skin, which has small cat ears and a black skintight suit. Additionally, they discovered items themed after the skins.

The skins have not been confirmed by Epic, but these leakers have become very reliable sources of information. Skins are typically leaked before their release due to their corresponding files being included in the game already.

This article will be updated if the skin is confirmed by Epic.