Can you charge Ballers in Fortnite Chapter 3, season 3? - Dot Esports
Skip to content 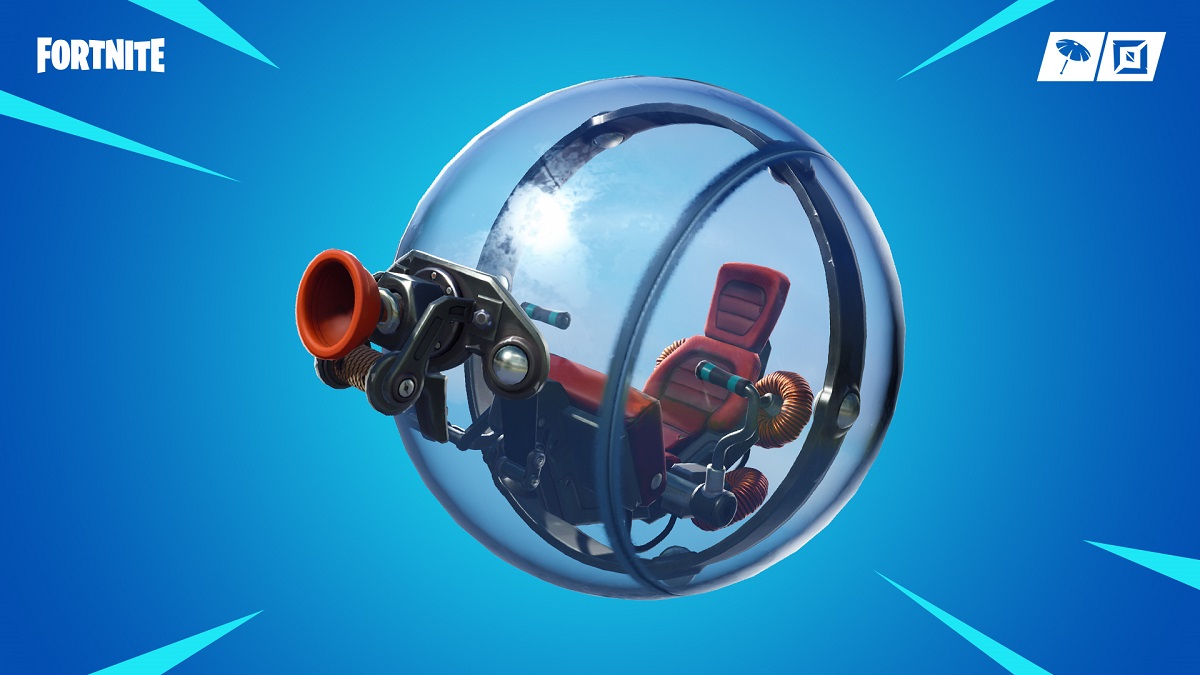 Fortnite Chapter Three, season three brought back the Ballers, a vehicle type that was added to the game in 2019. Ballers are equipped with grapples, allowing players to perform moves that would be impossible to do with other vehicles in the game.

Ballers always relied on their grapples to efficiently move around the map, but Epic slightly changed them in Chapter Three, season three. Ballers come with charged batteries now, and vehicles will slowly consume their batteries as you move around the map. Using the jump/turbo on a Baller will use significantly more of your battery, and you’ll run out of juice at some point in the match.

You may naturally start driving your Baller to a gas station out of habit, but there won’t be a need for that. You can’t charge Ballers in Fortnite Chapter Three, season three. Ballers can’t be refueled or recharged in Fortnite, and they won’t move once they’re out of battery.

What can you do when a Baller’s battery depletes in Fortnite Chapter Three, season three?

When a Baller’s battery dies, you won’t be able to drive it around anymore. You’ll either need to find a new one or switch to another vehicle to move around the map quickly.

If there are no vehicles around, you’ll need to continue moving around on foot. Players looking to make the most of their Ballers and drive them all throughout the game can do so by following the steps below.

Using the Baller on the Screwballer roller coaster will consume less battery. You’ll want to avoid using the boost/jump on your Baller if you’re on the ground since it consumes too much energy.

In most cases, a Baller’s charge should last you until the late game, but you should be ready to ditch your vehicle at any point since you’ll also need to fight back against your enemies.