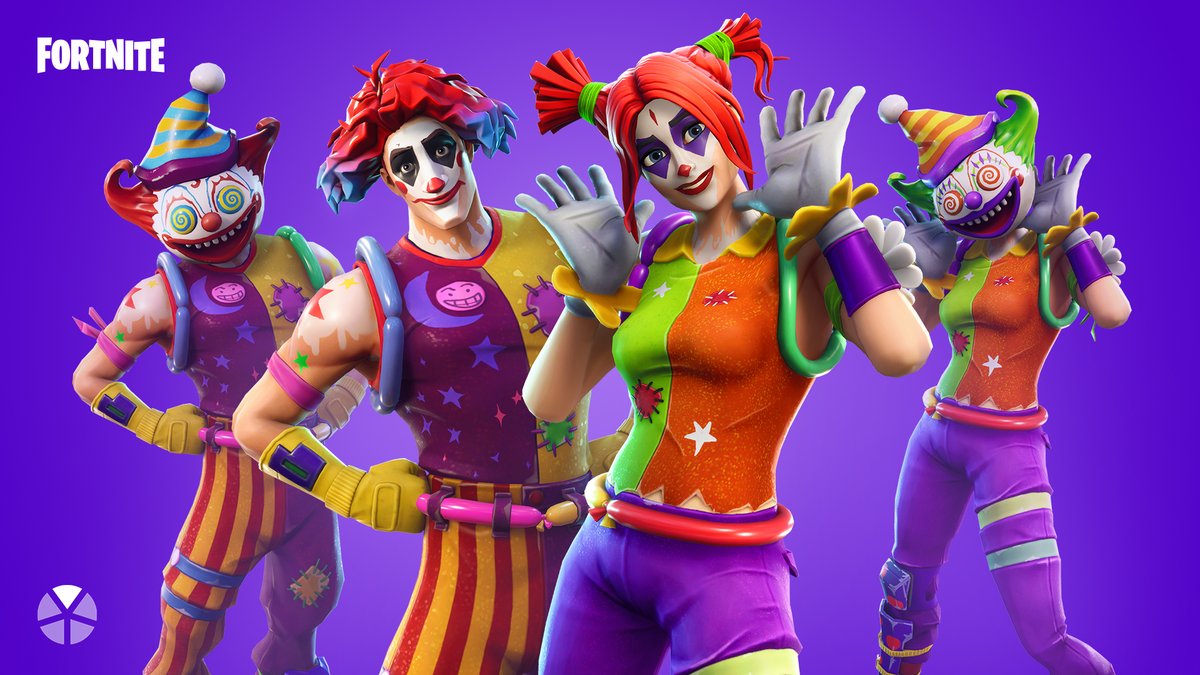 The building functionality isn’t quite working at 100 percent in Fortnite: Battle Royale.

A clip posted to Reddit shows that there’s inconsistencies in building walls and ramps while inside buildings, like houses and towers. An Epic Games employee addressed the issue a couple hours after it was posted, saying that the developer is “looking into it.”

It seems that the problem occurs when there are obstructive parts of a one-by-one block room. For example, a protruding railing would be the culprit preventing a structure from being built. A wall or stairs would show up on the player user interface as red instead of blue, even if the structure is rotated.

Related: Epic Games is working on a fix for its new fall damage formula in Fortnite: Battle Royale

Objects that can be broken down and farmed for resources, like a bed, couch, or dresser, don’t seem to prevent building, though. But there could be other factors affecting how and why building isn’t working correctly.

Epic is still collecting feedback on the building issue at the moment, so feel free to address how and why it could be happening on Reddit.