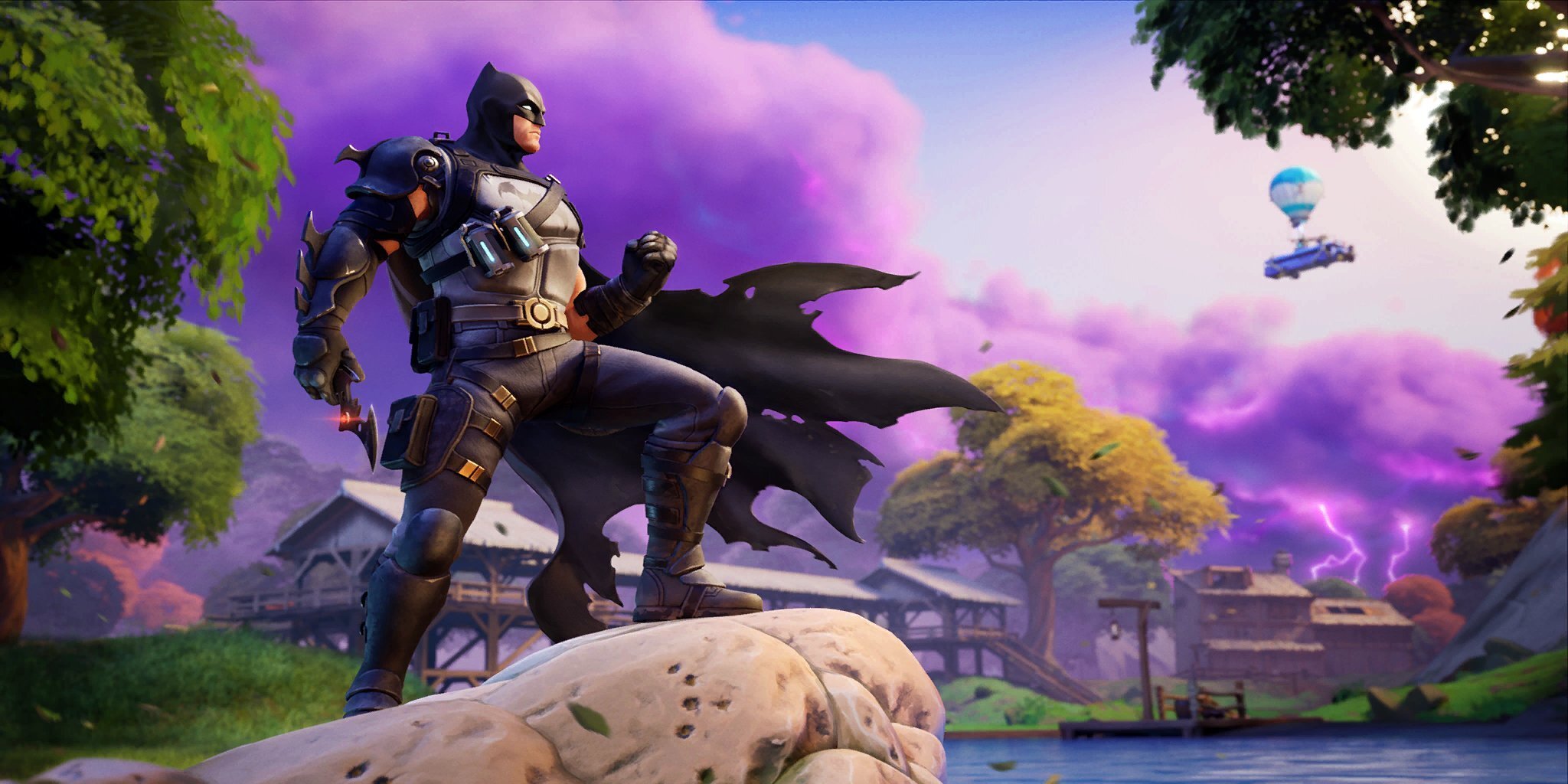 As teased by dataminers before the launch of Fortnite Chapter Two, Season seven, a new armored style of Batman Zero is now available for purchase in the game.

The skin’s launch signifies the conclusion of Fortnite and DC’s collaborative comic series Batman Zero after its sixth issue was released earlier today.

The Armored Batman Zero outfit is available for purchase in the store, or for free to players who purchase all six of the Fortnite X DC collaborative comics. For each individual comic, players will also get a unique in-game cosmetic but only players who collect all six will be gifted the outfit.

Batman X Fortnite: Zero Point has told the story of Batman after being sucked into the Fortnite universe. The story worked to add context to some of the Zero Point-related events taking place in the game and acted as a new story for longtime Batman fans.

This new outfit will cost players without any of the comics 1500 V-Bucks and its related set substantially more, but players who have even a few of the comics can get a slight discount on this set. The full set includes the Armored Batman Zero outfit, Batman’s Exo-Glider, Exo-Glider Cape, and Batarang Axe harvesting tool. Each of these items has been a free reward for those collecting each volume of the comic book run.

Alongside this new armored outfit, there also is a standard Batman Zero look that has been previously available in Fortnite based on the character from the comic.

Die-hard Batman fans won’t want to sleep on this new set as it will likely only be available for a limited time.