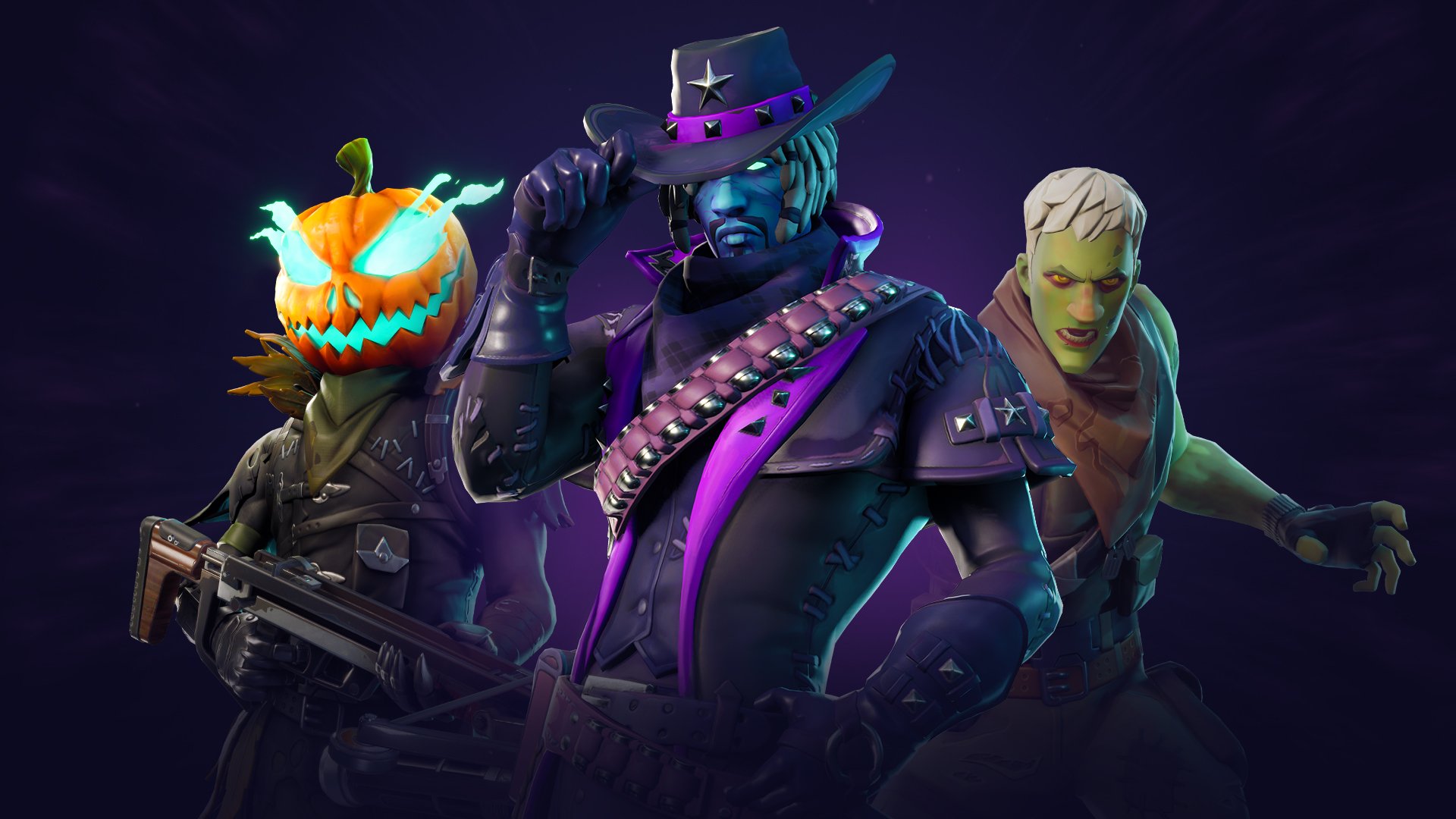 Fortnite is wrapping up its 21st season in just a couple of weeks, bringing in this year’s version of the Fall season. Chapter Three, season four, is set to be spooky, filled with lore, and the Fortnitemares event that happens around Halloween each year. Now some data miners are alleging that another leaked skin might be coming to next season’s battle pass.

According to FNBRIntel on Twitter, one of the skins shown in a recent survey will be coming to the game soon. It was later confirmed and given a name by ShiinaBR, another Fortnite data miner. Goth Meowscles will allegedly be arriving when the next season launches on Sept. 18.

While FNBRIntel seems to know more than they’re letting on, they state that they won’t share any more spoilers about what’s coming next season. If we take their word at face value, there’s a lot to look forward to in Fortnite‘s next season.

This skin was originally shown in a Fortnite skins survey, meaning that Epic has had this concept in the works for some time. The dark aesthetic of the character will likely fit in with Fortnite‘s spooky Fall season. While not much information has come out yet, a teaser image was leaked on the Nintendo eShop a few days ago.

You can’t tell much from this image other than that Fortnite Chapter Three season four looks grim, with at least one character being swallowed up by some kind of goop. Fans will likely learn more about the new season when it releases sometime on Sept. 18.