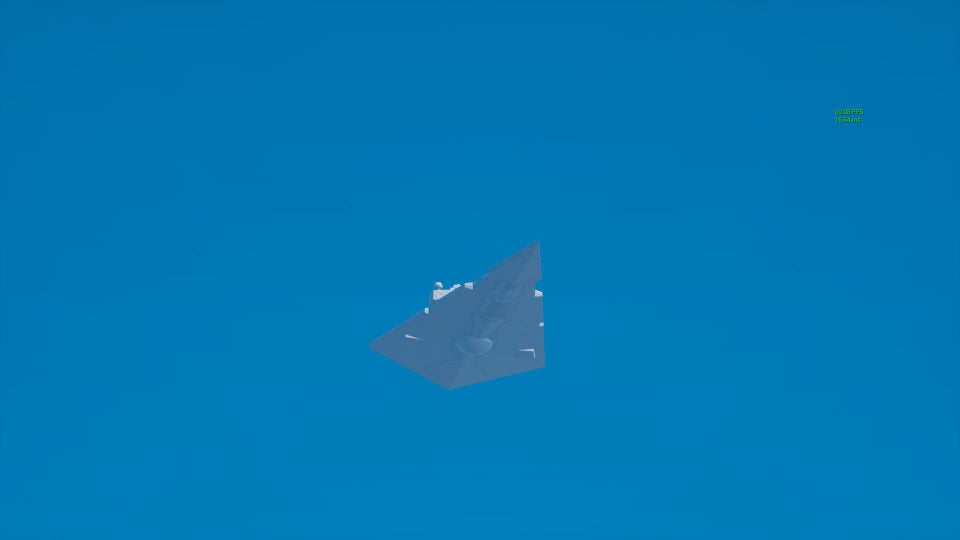 The Imperial fleet from the Star Wars universe could be making its way into Fortnite after a Star Destroyer was found in the sky earlier today.

The Imperial Storm Trooper was introduced to the Fortnite item shop following the release of EA’s latest title, Star Wars: Jedi Fallen Order on Nov. 15. But the Storm Trooper has brought his allies: the Imperial Fleet.

Players can look up into the sky and see a large ship with weapons mounted on either side and a central command deck on top. Although the ship is stationary, it’s assumed that it’ll fly closer to the Fortnite map, potentially carrying the antagonists of the Star Wars franchise, the Sith.

This antagonist could be Darth Vader, who owned a type of Star Destroyer called The Devastator. This could suggest that the Sith lord might be coming to Fortnite in the form of a skin or a new game mode, but that’s unconfirmed at this time.

Fans are speculating that a 50-vs-50 game mode could be coming soon. The story could follow the antagonists vs. the protagonists of the Star Wars series, the Sith vs. the Jedi. But it looks like the Imperial Troopers could help out.

It seems like the Imperial force will be leaving soon, though, because the Fortnite x Star Wars collaboration will end on Monday, Nov. 18, according to the PS4 store.