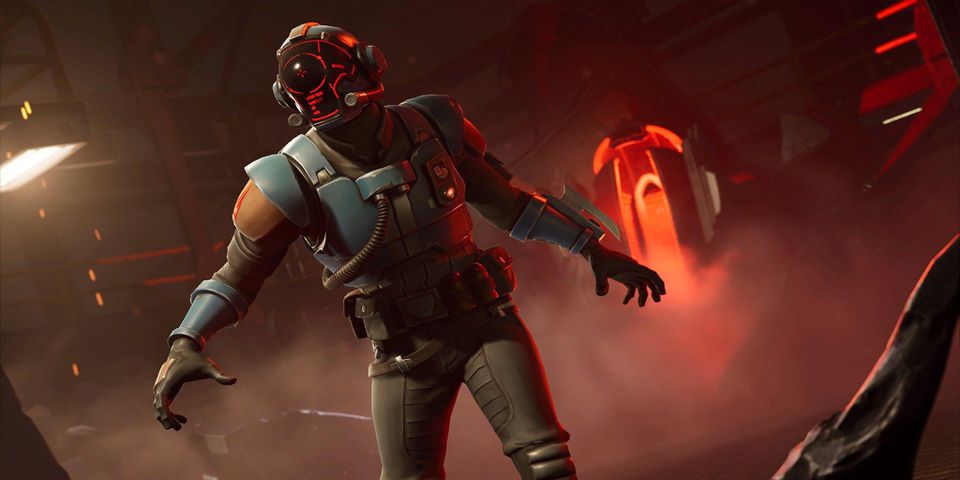 Storming Area 51 seems unnecessary now that there might be a new Traveler skin coming to Fortnite, featuring a green alien cyclops in a silver spacesuit.

The potential skin resembles an alien since Area 51 is known for its extraterrestrial conspiracy theories. This Fortnite Traveler skin has “51” on its silver spacesuit, which could be alluding to the “Storm Area 51” Facebook meme that gained worldwide attention.

The Storm Area 51 event was set to take place on Sept. 20, so this skin might arrive on the same day to pay homage to the canceled “raid.”

The skin has its own pickaxe that resembles a sign due to the large wooden handle and the writing on the top. It could read “keep out,” similar to the signs that lead to the real Area 51 base.

There could also be an alien point of interest coming soon to Fortnite. There’s a house called “House_TravelersHouse” in the game’s files that could replace the John Wick house in the desert, according to data miner FireMonkey.

This potential Area 51 skin could also be linked to the rocket in Dusty Depot. Specific details about the rumored rocket event is unknown, but extraterrestrials could be found in Fortnite soon.