All Vault Locations in Fortnite Chapter 3, season one - Dot Esports
Skip to content 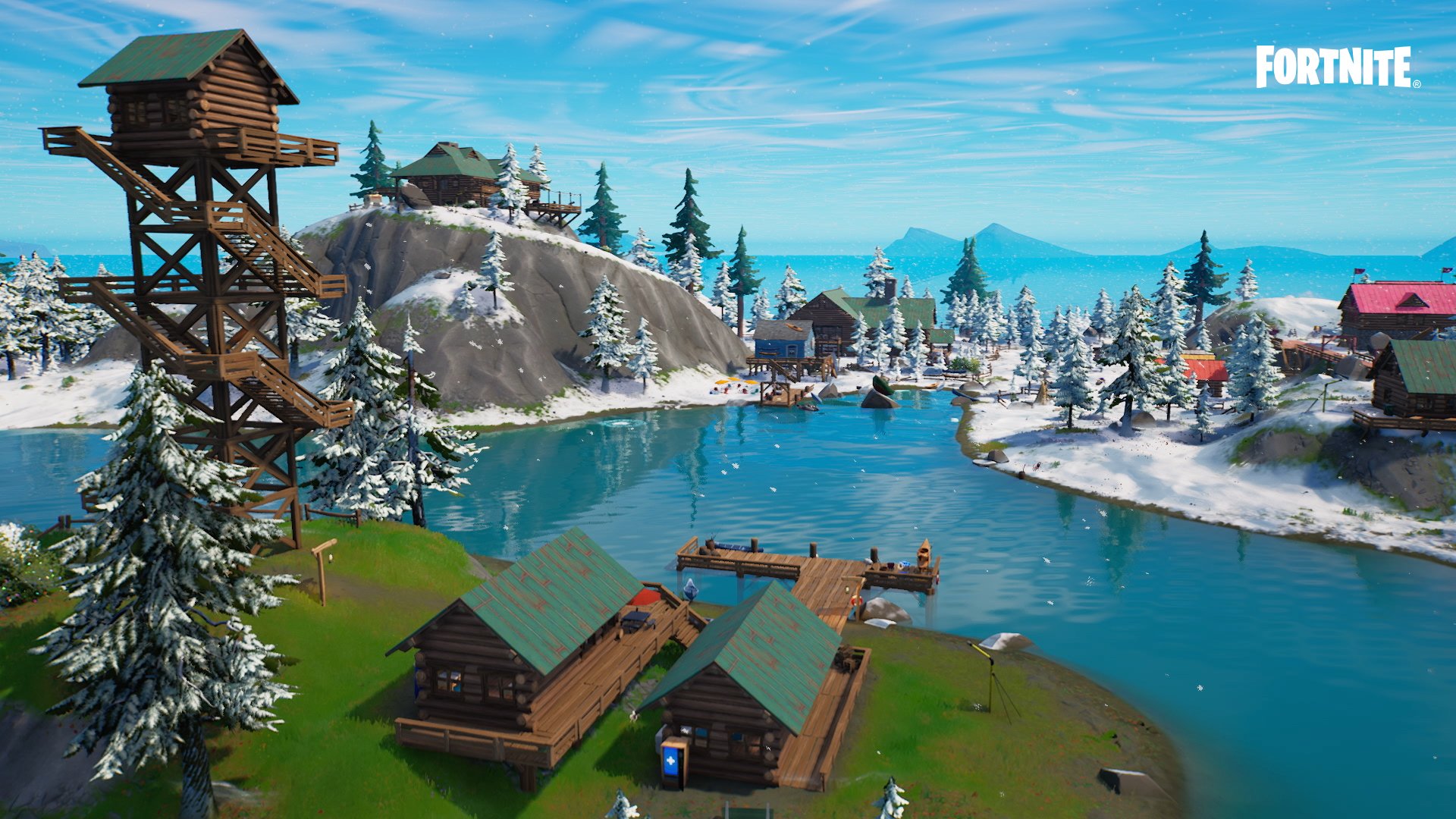 One of the weekly challenges to kick off Fortnite Chapter Three, season one tasks players with opening a vault alongside another player. While this might not seem too tricky, you could be stuck for hours if you don’t know where to look.

To complete the task, players will need to visit one of the many vaults hidden across the map and stand nearby to its entrance with all of their allies in Duos, Trios, or Squads. If done correctly, you’ll both open the vault and complete the mission.

Inside the vault, you’ll find a ton of loot that will give you a nice start to your match or a firepower boost midway through. With all of these benefits, you’re definitely going to want to know where these vaults are located—even if that information is used to plan an ambush on other players.

All Vault Locations in Fortnite Chapter Three, season one

You’ll find a total of seven vaults scattered around the Fortnite Chapter Three, season one map. These are their locations:

These vaults will likely be removed or have their locations changed at the conclusion of the season. But for now, make the most of their whereabouts.