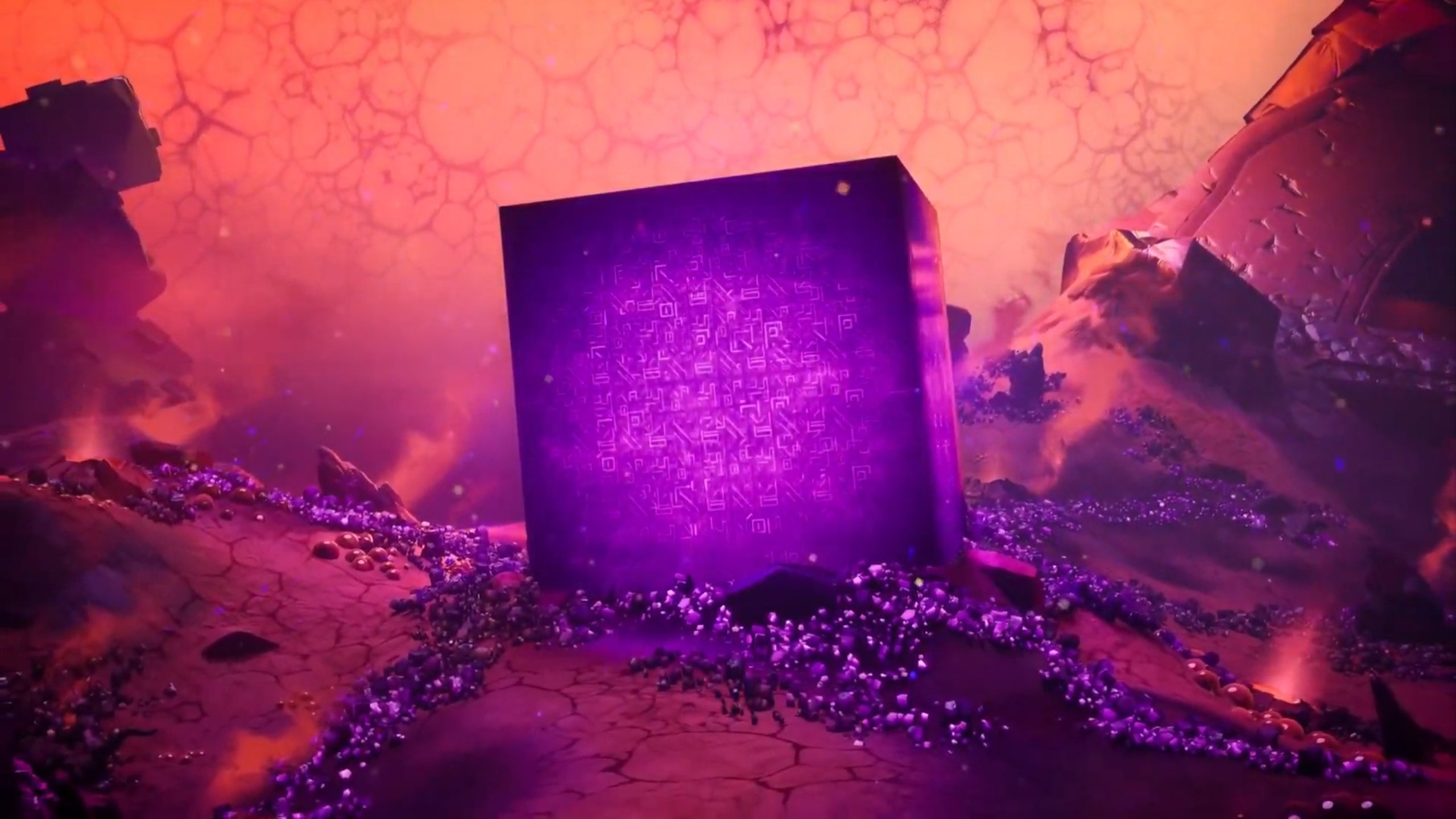 At last, after weeks of waiting, a new Fortnite season is finally upon us. Chapter Two, season eight, also known as “Cubed,” kicks off today.

The island has been overwhelmed with an army of relentless creatures and dozens of giant, purple, scaring-looking, glowing cubes. But, thankfully, like any new season, it’s not all doom and gloom.

According to leaks from a few of Fortnite’s most prominent data miners, including iFireMonkey, HYPEX, and Lucas7yoshi, a myriad of skins and cosmetics items are on their way to the game.

Here are all the leaked skins and cosmetics coming to Fortnite’s latest season. 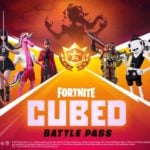 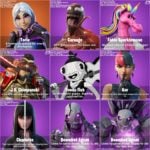 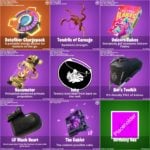