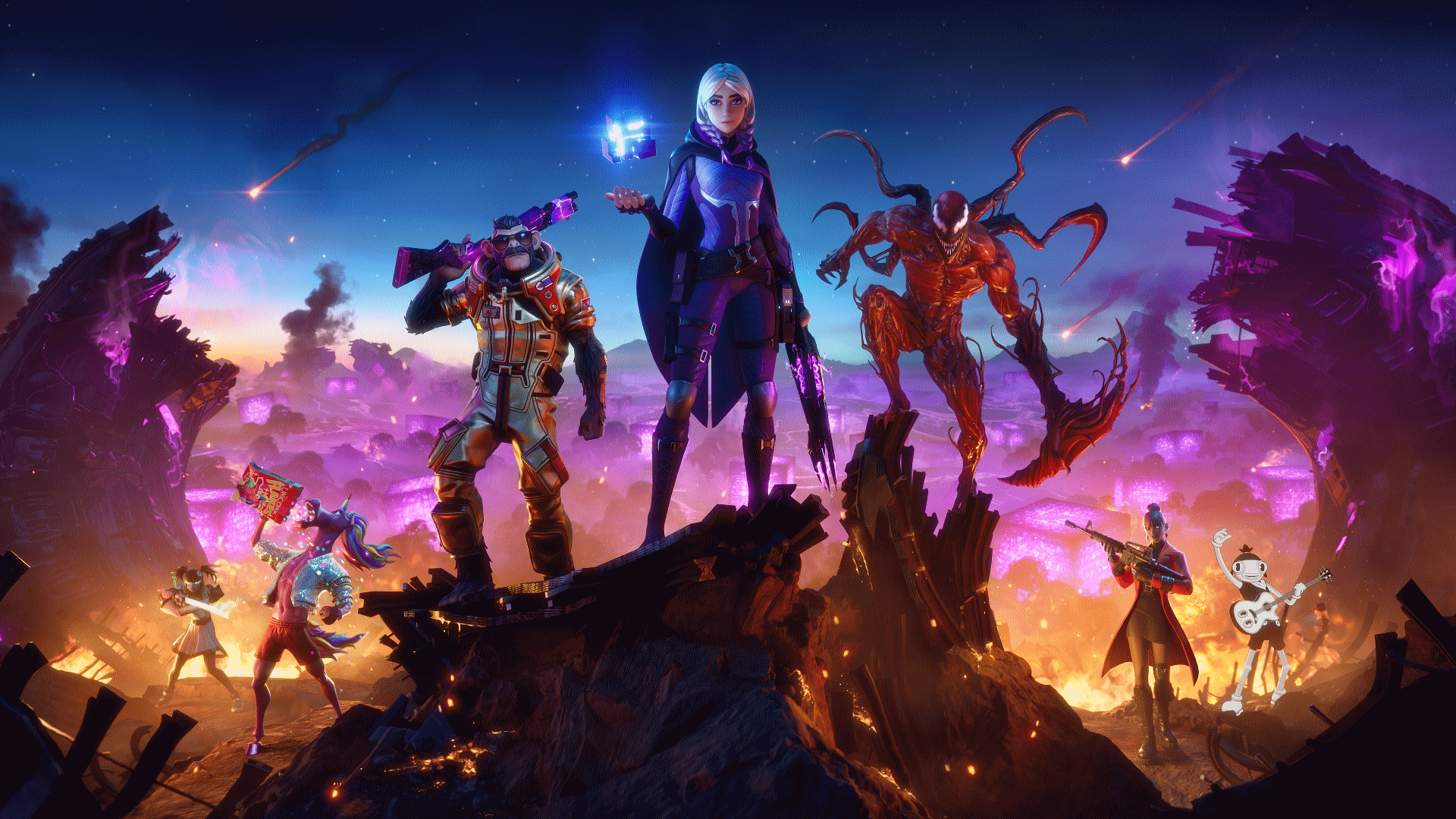 The story trailer went live on YouTube earlier today, giving a short insight into what’s next for the world of Fortnite. Picking up right from the events of Season Seven’s finale event, the Cubes are in focus during season eight, aptly titled Fortnite Cubed.

Kevin the Cube is back along, with plenty of allies and hordes of Doombot Agents. There are other things hidden on the island to be found, and underwater treasures that could offer some salvation to the survivors of the Season Seven event.

While the trailer didn’t offer a lot outside of the return of the cube, a battle pass trailer was also released, showcasing plenty of new skins and characters that can be used as you defend against the onslaught of Doombot Agents. This trailer does offer more info on what game modes and characters in the story will be popping up throughout Season Eight.

Fortnite Chapter Two, season eight begins today Sept. 13, and will run for the next few months.