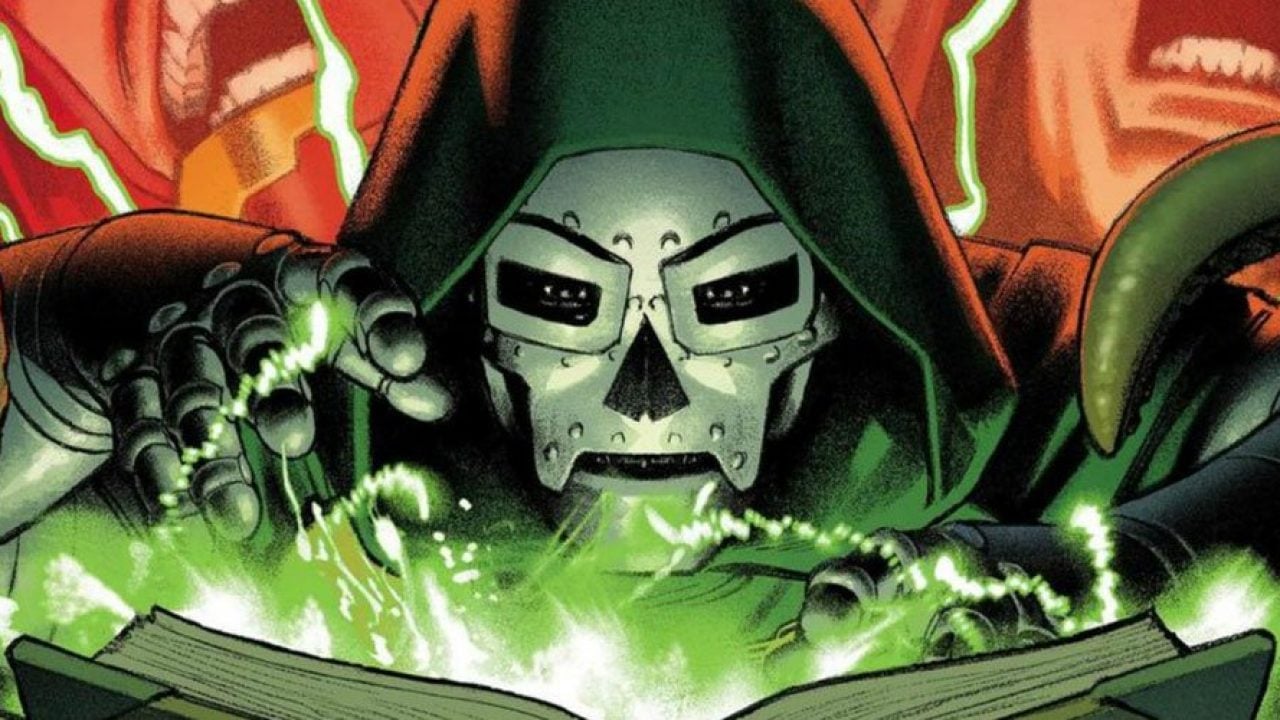 Victor Von Doom, also known as Doctor Doom, is one of the two villains that’s a part of the Marvel squad that will go head-to-head against Galactus throughout Fortnite Chapter Two, season four: Nexus War.

Each Marvel skin is obtainable through the latest season’s battle pass. Like previous seasons, the Battle Pass costs 950 V-Bucks (approximately $8). The first version of each hero and villain you unlock won’t have their powers, however. Players need to complete additional quests to help them regain their abilities. These “Awakening” challenges unlock as you level up your battle pass as well, making weekly challenges and Punch Cards even more important this season.

Completing the Awakening quests of a particular character will also unlock additional cosmetics that you can use with other skins. The challenges will only show to players who complete their prerequisites, like purchasing the battle pass and leveling up until a given milestone.

While most Awakening challenges are relatively easy to complete, Doctor Doom takes the crown for the most challenging set of quests since he requires players to perform three tasks—and one of them requires a win.

The first Awakening quest for Victor Von Doom is a straightforward one. You’ll need to equip your Doom skin and head over to Doom’s Domain, which is basically Pleasant Park. 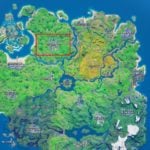 If you haven’t been there since the patch dropped, there’s now a huge Doom statue in the middle. You just need to climb up the steps of it to complete the quest.

How to visit a giant throne as Doctor Doom in Fortnite Chapter Two, season four

The second challenge is also another visiting one. Players will need to find a “giant throne” while having the Doom skin on. This giant throne isn’t precisely marked on the map, though, and is located toward the southeast of the map. 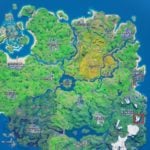 You’ll notice a throne made of rocks and trees as you get close to the mountain. Though you can climb on top of it and emote just for the fun of it, visiting the landmark is enough to complete the quest.

Though a win requirement sounds scary at first, players can quickly complete the quest in the Team Rumble mode. You’ll need to have your Doom skin on, once again, and perform an emote at the Victory Royale screen to complete Victor Von Doom’s Awakening quests.