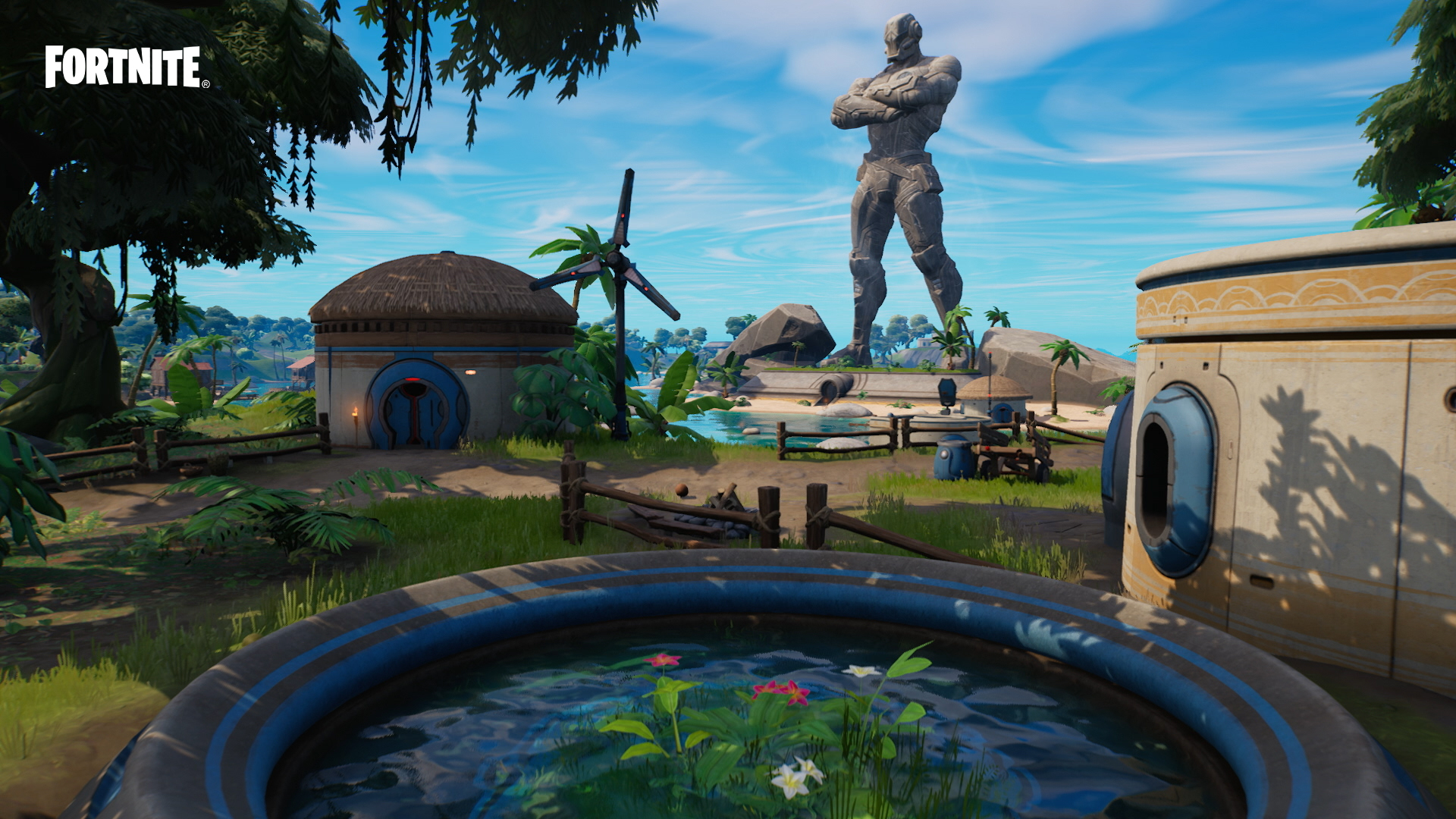 Fortnite players woke up to a new patch today, which introduced a set of new challenges and a returning game mode: Close Encounters.

This isn’t Close Encounters’ first time in Fortnite, however. The game mode was introduced to the game in 2018 and it’s periodically returned since then. Close Encounters is the perfect game mode for players who like faster matches. The safe zone shrinks faster and players can only pick up shotguns, meaning it’s not possible to avoid close-range fights.

While players will still have more than enough challenges to max out their battle passes throughout the season, completing limited-time challenges like the ones listed below often help when it comes to unlocking even more content.

Here are all of the Close Encounters challenges and quests in Fortnite Chapter Three, season one.

The Close Encounters challenges are relatively simple and players should be able to complete all of them within a few matches, even if they aren’t paying any attention. One of the better ways to speed up the process will be queueing with a friend since they’ll be able to watch your back, allowing you to complete more challenges in a single match.

If you aren’t into using shotguns, you may find it easier to play defense in build fights and strike whenever your opponent makes a mistake.