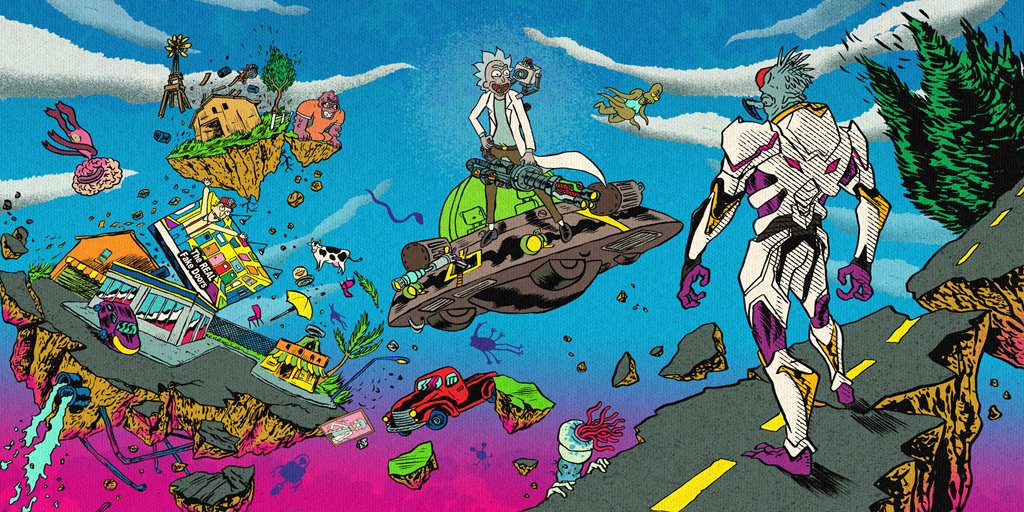 Fortnite Chapter Two, season seven went live today with many changes to spice up the gameplay. Players will get to start their journey in a new narrative and fresh mechanics will also be explored.

Even the progression system is slightly different this season. Instead of automatically unlocking new cosmetics with each level, players will be awarded Battle Stars, which can be used to unlock the cosmetics of their choice.

New bosses will also be lurking around the map, seeking competition and guarding valuable loot. Chapter Two, season six introduced new fighting mechanics for the bosses and it looks like those are here to stay. Just like the previous seasons, bosses are relatively harder to defeat and you’ll need to think twice before shooting at them without any cover.

Located around the top left corner of the map, you can make your way to Guggimon by heading northeast from Coral Castle. This bunny usually hangs around just below the lighthouse on that remote island.

Once defeated, you’ll be able to interact with Guggimon and redeem gold bars in exchange for Night Hawk, an exotic revolver-style pistol.

There are only a couple of steel bridges around the Fortnite map and they always find a way to be relevant throughout a season, whether it’s through being a requirement for challenges or, in this instance, hosting an NPC.

You can find Riot on the steel bridge toward the east of Misty Meadows. Riot revives as an interactable NPC after getting taken out and you’ll be able to purchase a Storm Scout, an exotic sniper rifle.

Potentially the toughest boss to kill this season, Doctor Slone can be found in Corny Complex. She won’t be out in the open, however. You’ll need to get into the main building in the point of interest and use a porta-potty, which will be in the room next to the garage. You’ll then find yourself in an underground complex where Doctor Slone will be waiting for you.