Aliens might be coming in Fortnite Chapter 2, season 7, according to data miners - Dot Esports
Skip to content 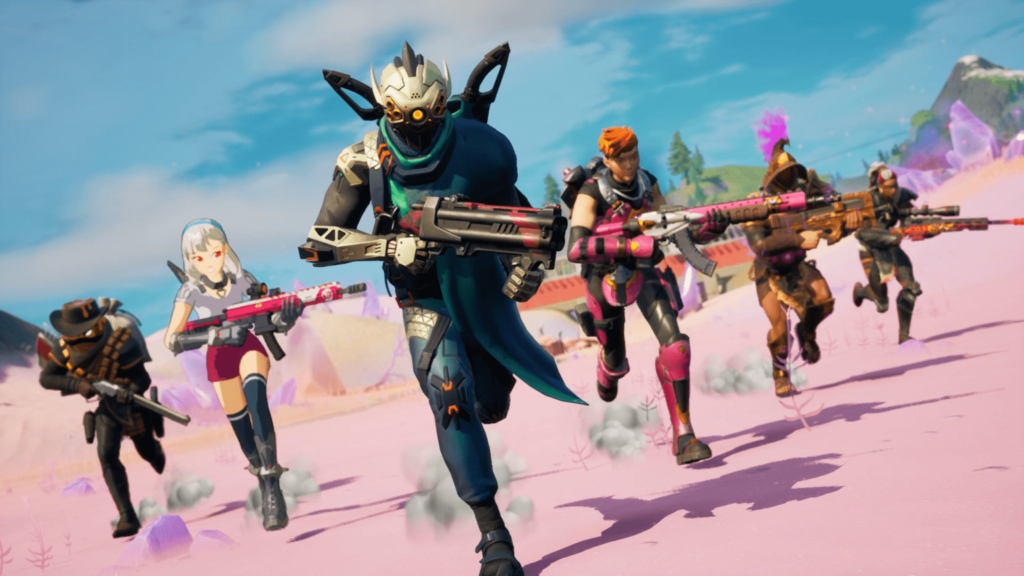 New Fortnite leaks seem to indicate that aliens could be coming in Chapter Two, season seven to cause havoc and abduct players around the map.

Fortnite data miners have found new animations, questlines, and sounds involving aliens buried in the game files of the v16.50 update. The Foreshadowing questline is expected to go live toward the end of season six as a precursor of what’s to come in season seven. If the leaks are correct, the first two questlines could become available later today.

HYPEX also posted a short animation of a player getting abducted and the prop sounds associated with the UFOs. The UFOs appear to randomly abduct players and drop them off in random locations while refilling their HP and shield. It’s unclear if getting abducted is a choice or if it’s a random event. But there’s a warning noise to let players know when aliens are on the way.

Fortnite Chatper Two, season seven is expected to start on June 8 since the current battle pass ends on June 7. The start date has not been officially revealed, but fans will likely learn more information as season six progresses.