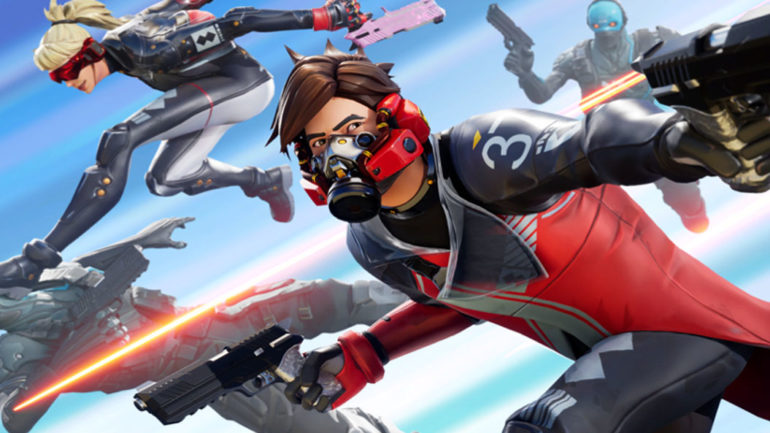 Fortnite pro and Twitch streamer A1 Simple is being accused of scamming other players out of wager earnings.

Fortnite has become a popular game for wager matches. One of the most popular venues to set up these matches is through the Fortnite wager Discord server. Sometimes, users will encounter a disrespectful player who refuses to pay up after they lose. This is the kind of behavior that A1 Simple is being accused of.

Two players with the usernames gav120 and NautCoco made a $10 wager against Simple and his duo. They won after five matches. Problems arose once the duo asked for Simple to pay up, however.

“My friends gav120 and NautCoco won the wager then Simple asked to double and when they said no, he said I am going to keep the money then,” a friend of the players said.

Both gav120 and NautCoco allegedly followed up with A1 Simple through private Discord messages. They each asked for Simple to pay them for their victory and the streamer allegedly responded that he already had. When the players said that they still hadn’t received any money despite what Simple was telling them, the streamer reportedly proceeded to block each of them on Discord and Twitter.

Gav120, NautCocoA1, and one of their friends posted what happened on the competitive Fortnite subreddit. They included screengrabs from their conversations with Simple as well as photographic evidence that they hadn’t received their money after they paid for the wager match.

A1 Simple was banned from the Fortnite wager Discord server soon afterward.