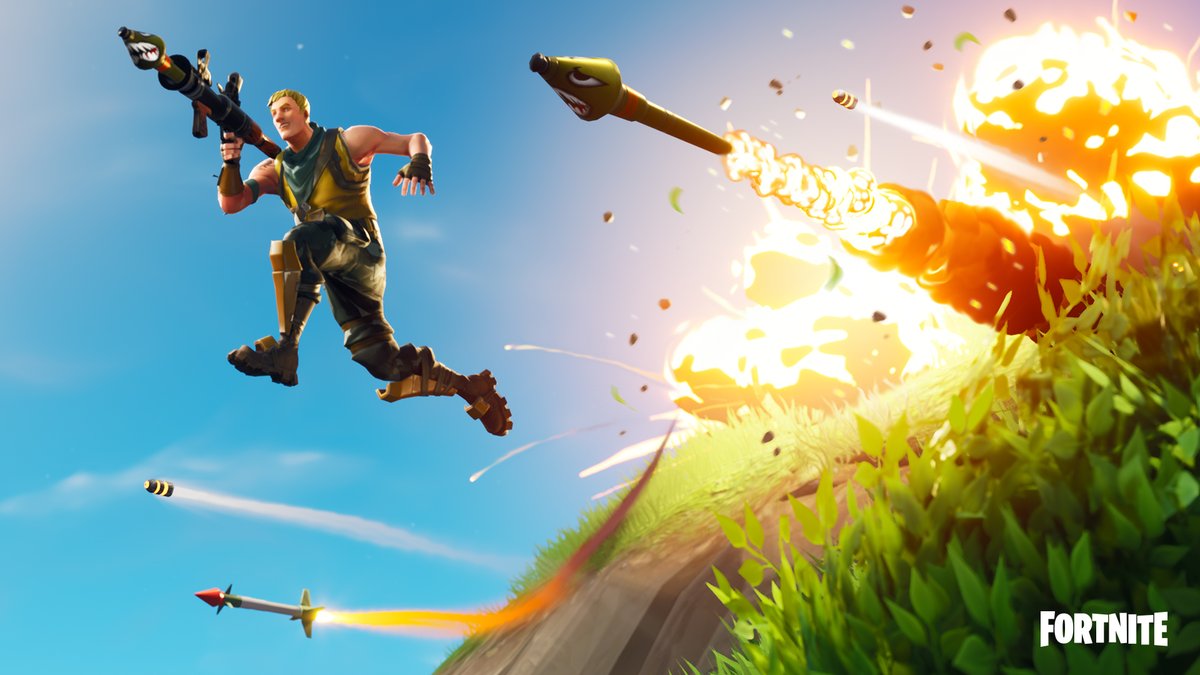 A trailer for the next season of Fortnite: Battle Royale might have been leaked.

Video footage posted to Reddit reveals what seems to be a potential trailer for season seven of Fortnite. It shows snippets of a plane, snow, and many convoluted interactions between character skins in the game.

It’s unclear whether the video is real or fake, but a lot of the skepticism points to it being fake. The animation styles at some points in the video do seem to be similar to that of developer Epic Games, though.

Related: There’s a castle on top of the iceberg approaching the Fortnite island—and its lights have been turned on

Season seven of Fortnite will likely be released later this week, with possibly some teasers coming in beforehand. So those will probably confirm whether there’s any legitimacy to this trailer.

Update Dec. 2 5:18pm: Epic’s community coordinator has confirmed on Twitter that the video is “fan made and not an official trailer.”