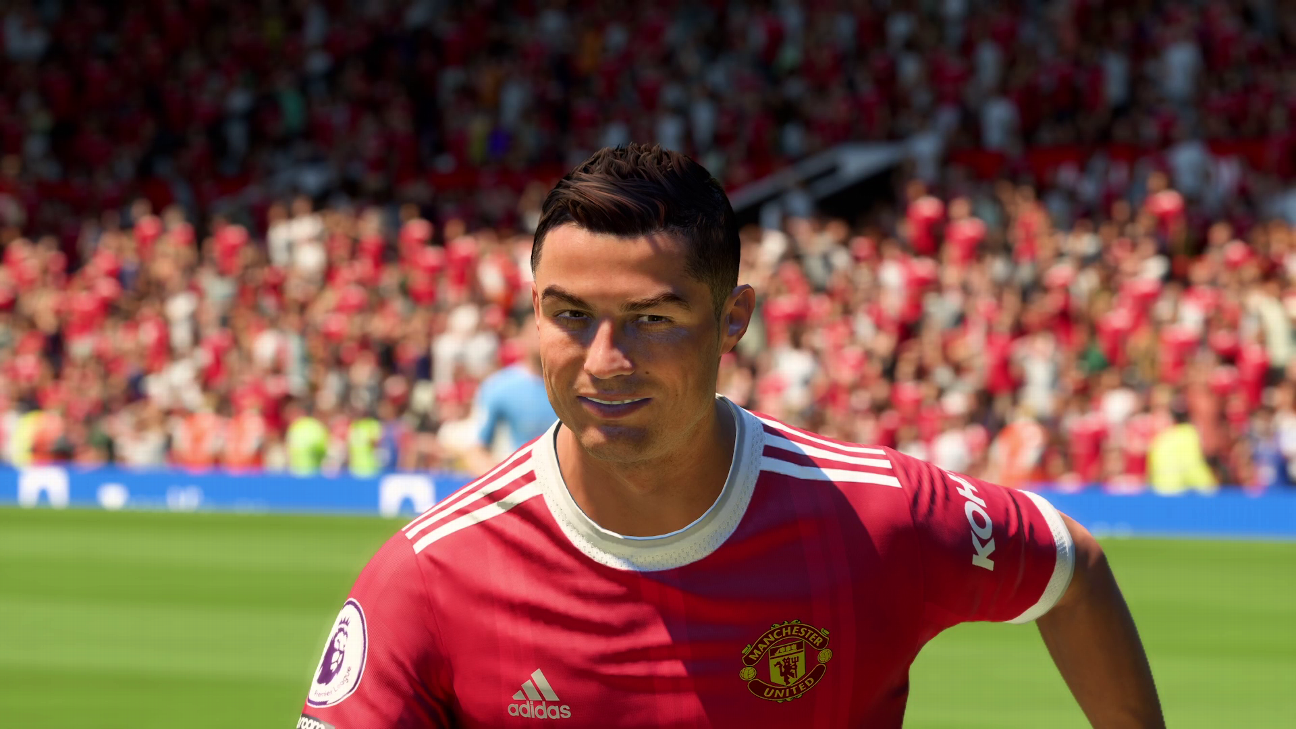 Yesterday’s FIFA 23 leaks have naturally caused a major discussion among gamers. Most of it is centered around player ratings and pace, in particular. Could the decreased ratings mean that FIFA 23 is headed toward being the worst FIFA game ever? In any case, this drastic change will have an effect on the FIFA 23 meta.

EA went through a massive blunder on Aug. 30. Precisely a month before the Sept. 30, 2022 FIFA 23 release date, the game was made available to Xbox players via a glitch. The “early access” lasted for just about two hours, but it was enough to leak a ton of content. Of course, what gamers were mostly interested in was the player ratings.

It was immediately apparent that something is not quite like it used to be. Seemingly every notable player had his stats drop compared to FIFA 22. Pace, in particular, stood out as the stat hit the hardest by EA moderators. Cristiano Ronaldo’s massively reduced pace was the igniter of a fan uproar. Ronaldo is not an outlier, though. He is the rule.

Could such a change swiftly turn FIFA 23 into the worst game in the series? It very well could. Pace has been the bread and butter of the FIFA meta since the beginning of time. Lowering everybody’s pace could be seen as leveling the field by some, but in reality, it’s anything but.

In previous games, despite having thousands of cards to choose from, FUT players almost exclusively used the same 20 cards. That was all because of their pace. If your players were slow, you couldn’t compete. Those were the rules. It seems now we’ll have much fewer high-pace cards on the market, which could only exponentially increase their value and further lower that of cards with low pace. Lowering Ronaldo’s pace won’t make Harry Kane any more playable. It would simply make Ronaldo unplayable as well.

The most popular fan theory is that ratings have been intentionally lowered so that EA makes more money off special FUT cards since their higher pace will be sought after. It’s easy to see how that train of thought came to be, but there’s still hope. These changes to player ratings are nothing but a leak at the moment. EA has time to right the ship before launch or risk FIFA 23 ending up as the worst FIFA ever in the eyes of many people in the community.