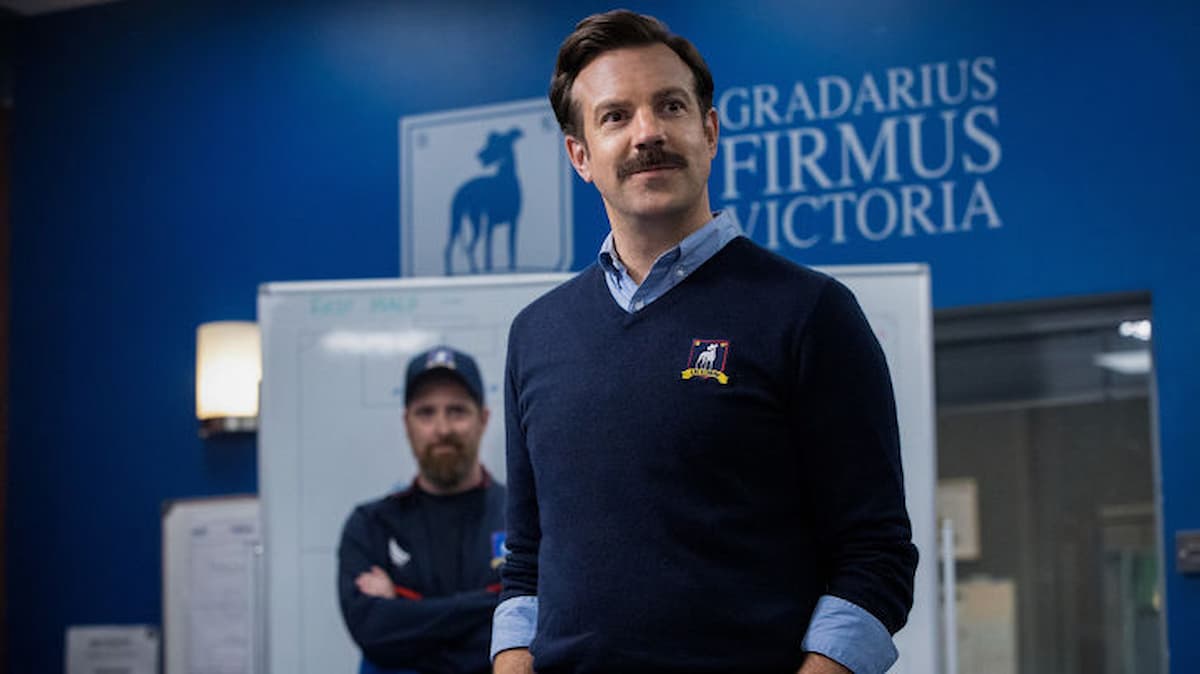 All signs point to Ted Lasso content being included for FIFA 23’s launch, with actor Jason Sudeikis posting a look behind the scenes at bringing the optimistic coach into the digital world.

“Look out, Mario! You’re not the only pixelated man with a mustache who never knows where the tube is taking him…” Ted said on Twitter today.

In addition to the post, the EA SPORTS FIFA account responded to it with a pair of eyes—probably looking respectfully at the headliner for a new piece of content coming to the game.

With this crossover seemingly set to be announced in the near future, it does line up with some earlier leaks that showed the fictional AFC Richmond club from the Ted Lasso show listed alongside real teams on the official FIFA website before being taken down. Whether this means a special team using characters from the show will be playable or some additional content surrounding it will be released as a standalone feature is still unclear.

The community is already hyping themselves up for whatever does end up happening since mods for Ted Lasso and other projects surrounding the show in FIFA had already been worked on dating back over a year.

This isn’t the only crossover taking place in the newest FIFA, either. EA is partnering with Marvel for a special FIFA Ultimate Team set that will reimagine 21 of the best players in the world as comic book characters—with direct influence from select Marvel superheroes.

Related: Here are all FIFA 23 FUT HEROES players and their Marvel illustrations

If this expansion of crossovers is anything to go by, maybe the Ted Lasso content isn’t the only thing fans can look forward to in FIFA 23 since EA seems to have opened the door to more collaborations in what will be the final iteration of FIFA as we know it. We will have to wait until the game releases on Sept. 30 for a full breakdown.