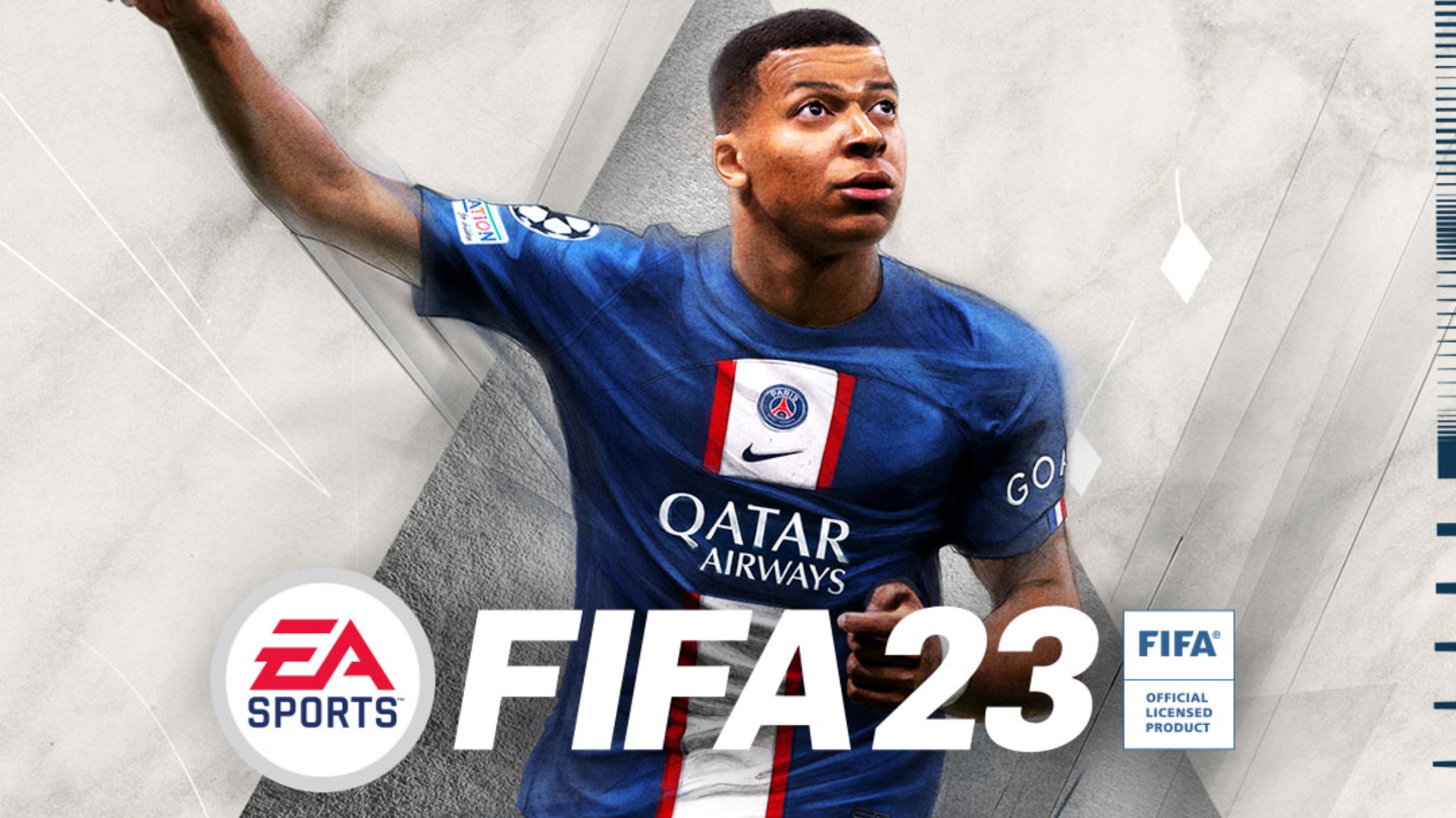 The biggest criticism toward Lionel Messi when he signed with Paris Saint-Germain was that he was going to play in a farmer’s league. Sorry to say, after the official reveal of FIFA 23 Ligue 1 player ratings, we find it very hard to argue against that statement.

To say PSG dominates the ratings would be a massive understatement. Nine out of the top 10 Ligue 1 players are playing for the club. AS Monaco manages to break the monotony thanks to its goalscorer Wissam Ben Yedder squeezing into the bottom of the list.

If we are to defend Ligue 1 a bit, PSG will probably have the strongest all-around squad in the entirety of FIFA 23, so they would probably look like farmers in any other league too.

PSG’s attacking trio looks unstoppable as is. Add the fact that Mbappé and Neymar also have five-star Skill Moves, and this just turns into overkill.