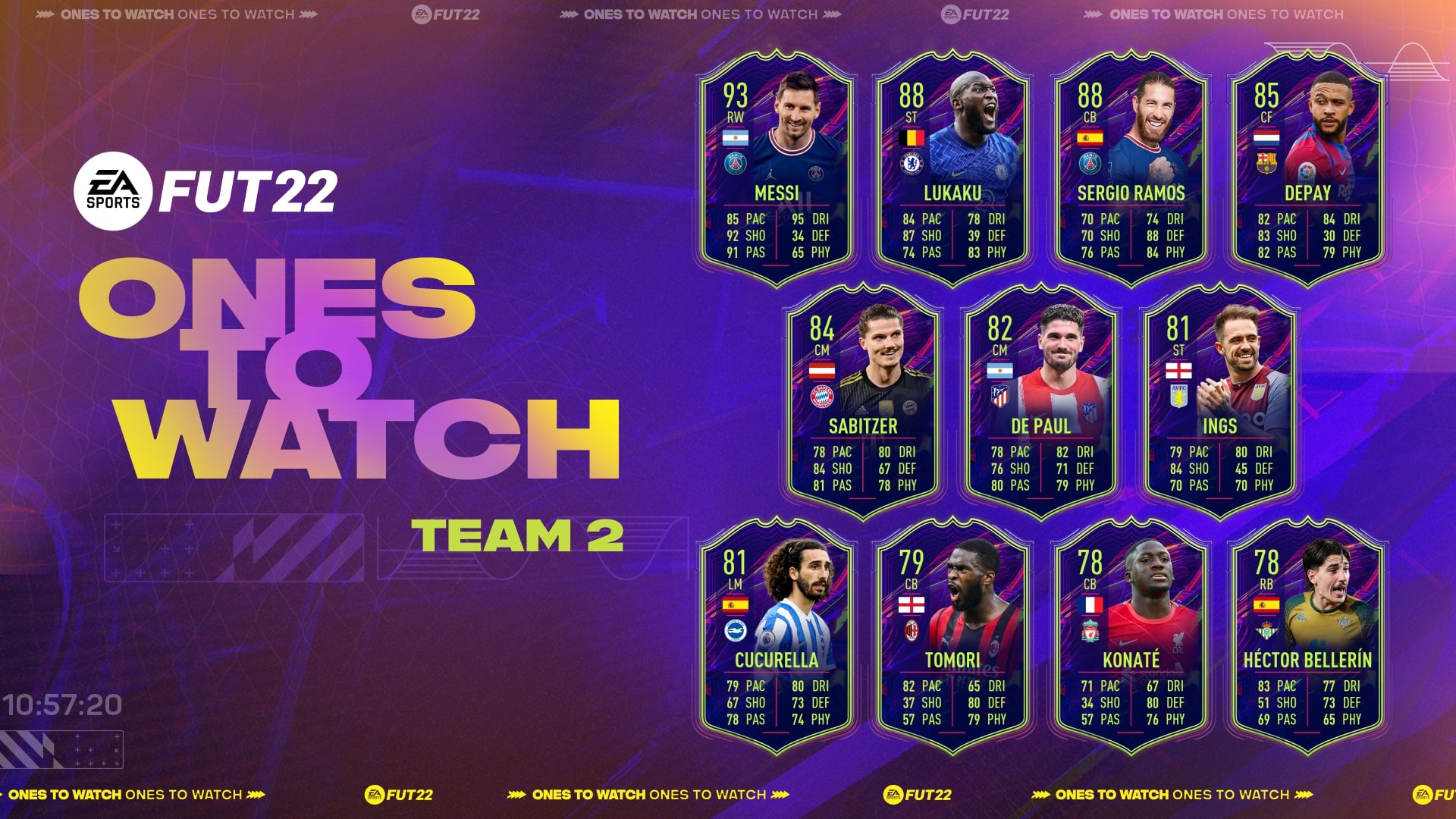 The second Ones to Watch (OTW) team is now live in FIFA 22 Ultimate Team. This set of cards will be available in packs starting today.

The Ones to Watch promotion celebrates the biggest moves during the summer transfer window and will bring dynamic items depending on real-life performances throughout the season. EA will release the third team next week.

The OTW players will get an upgrade when they receive a qualifying performance-based Inform, like Team of the Week and Man of the Match items. They can also be upgraded via the Wins to Watch mechanic.

If the player’s team wins five out of their next 10 domestic league games starting today, they’re eligible for a one-time +1 Inform upgrade.

The OTW players don’t have to participate in the games for them to count for the upgrade, however. Those who pre-ordered FIFA 22 will also receive an untradable OTW player item.

Here are all the players from the second Ones to Watch team in FIFA 22 Ultimate Team: 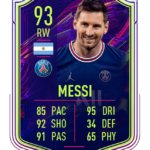 EA also released an OTW Georginio Wijnaldum SBC today. You can check out all of the Ones to Watch players on our list.