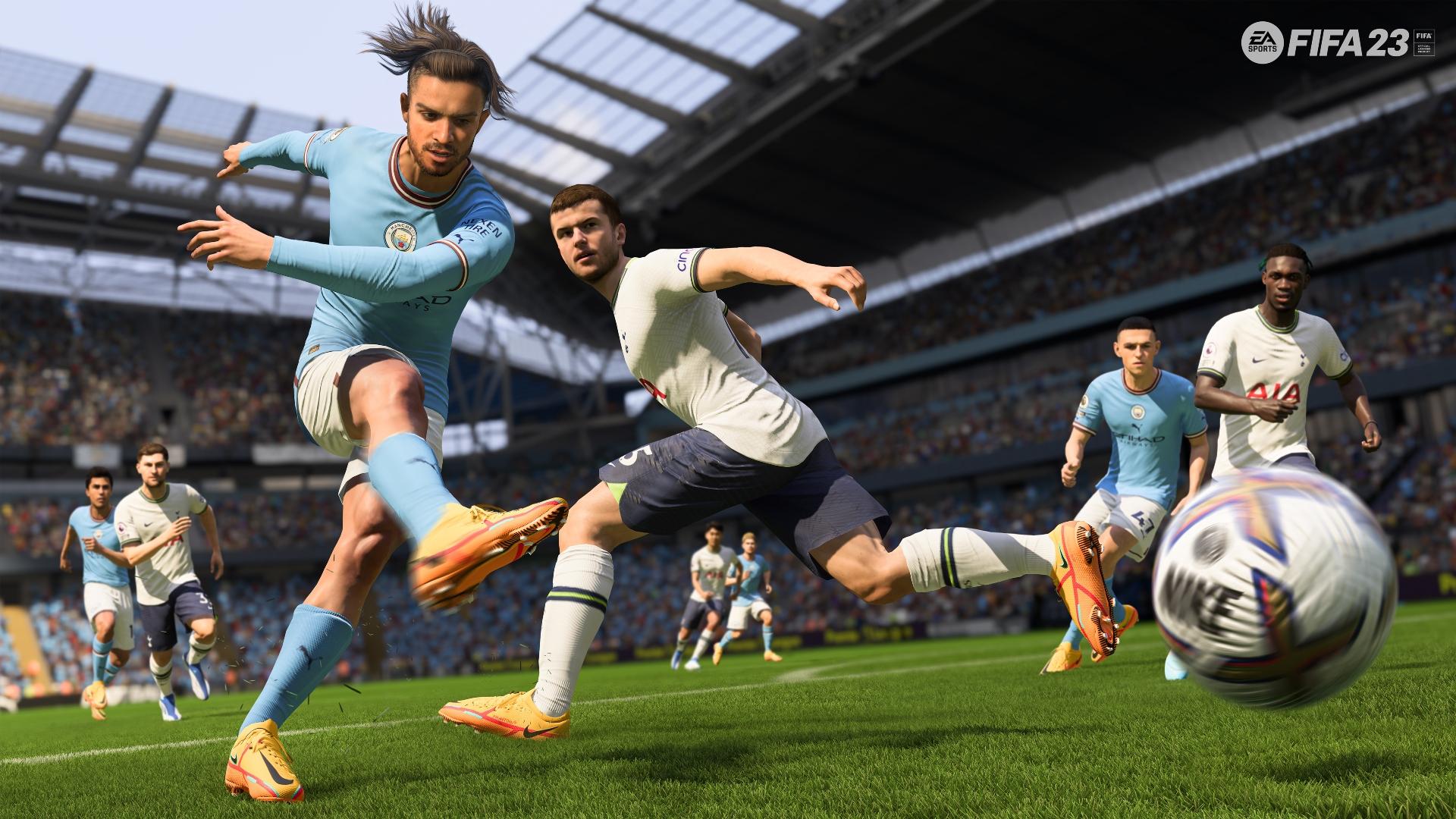 With the release date of FIFA 23 quickly approaching, EA decided to let fans see all of the ratings for the players in the game as well as some other content.

Part of that content was revealing three new Icons that are arriving in FIFA 23. Icons are a main part of the Ultimate Team game mode and are often the main targets for players’ teams. The new Icons in FIFA 23 are joining the ranks of the dozens of legends that have come before them in previous titles.

With the new Icons’ arrival, some legends will have their Icon status removed and will no longer be able to be acquired in packs. But these three new Icons look to be worthy replacements.

Gerd Müller kicks off the new Icons in FIFA 23 and he is the highest-rated Icon coming to the game. A staple of the German forward position for many years, Müller is one of the best international players of all time. He once held the record for international goals with 68, despite only donning a Germany jersey a total of 62 times. The German striker also holds the record for goals in the Bundesliga, scoring 365 times in his career. Finally, Müller helped West Germany win the FIFA World Cup in 1974 after winning the Golden Boot four years prior in 1970, both of which only added to his legendary status. His highest-rated card in FUT 23 comes in at 94 while his lowest is 89.

Xabi Alonso has the lowest-rated cards of the three new Icons. They also don’t have overly impressive stats, which might veer players away from using him in FUT. But Alonso should be a strong midfielder in FIFA 23 just as he was for Spain, Liverpool, and Real Madrid throughout his career. He has two UEFA Championships to his name, one for Liverpool and the other for Real Madrid, as well as a FIFA World Cup title with Spain, among many other championships.

Finally, we have Jairzinho, the legendary Brazilian winger. Fans of soccer will know the accolades that Jairzinho holds from his career. Perhaps his most well-known accomplishment came during the 1970 FIFA World Cup, where he scored in every single match that Brazil played en route to winning the title. While Müller took home the Golden Boot, Jairzinho played an equally outstanding tournament. In FIFA 23, Jairzinho has decent cards overall, with his speed, pace, and dribbling stats particularly standing out. For any player lucky to draw any of his cards, Jairzinho should be a mainstay on the wing in FUT.