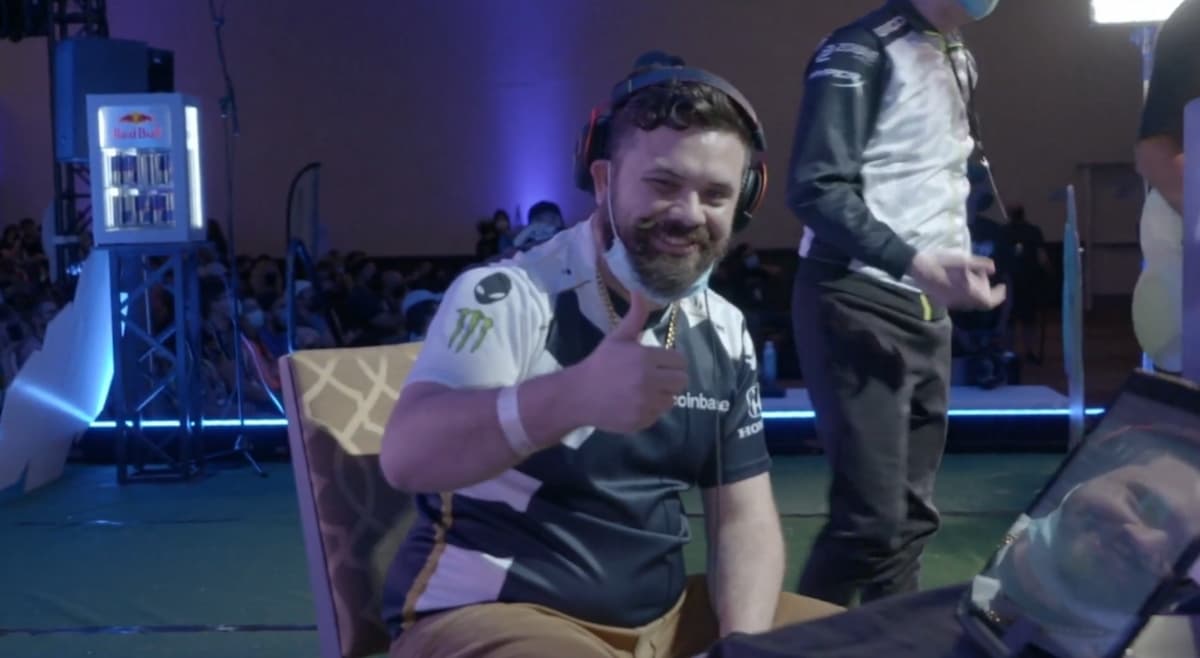 There are certain things that are now synonymous with competitive Super Smash Bros. Melee. Clapping to the tune of Dreamland’s stage music and the Melee documentary are two big ones, but there is one that has transcended Melee and Ultimate to reach even further beyond—Hungrybox pop-offs.

Whether you are watching him play a set live at a Major or on stream from the comfort of his office, Hbox pop-offs are the stuff of legend. So what happens when one madman and his editor decide to compile all of those celebrations together?

Well, no one ever really asked that, but Smash commentator and creator Walter “turndownforwalt” Brandsema decided that it needed to happen anyways.

If you pop on over to walt’s YouTube channel, you will find a simple video titled “hungrybox popping off for 59 minutes and 19 seconds.” There is no reason for it to exist. And yet, here we are, with a well-edited compilation of pop-offs dating from Tipped Off 5 in Sept. 2009 to Genesis 8 back in April this year.

And yes, there are timecodes in there marking them all too.

When asked about why he decided to compile so many popoffs from one occasionally overenthusiastic Jigglypuff player, walt simply responded “for content.” This idea was actually planted by walt’s editor blippyjacob back in May, when a discussion about moving away from Hbox-centric content led to a deal with the decibel-destroying devil being struck.

If you look at a breakdown of where the pop-offs were pulled from, around 43 minutes of the total video features footage from tournaments played between Jan. 2020 and earlier this year.

This leans into the narrative Hbox has been more than aware of how his reactions are received and that he has just gone further into his content-driven persona—though some of his more recent pop-offs that stirred up chair-related controversy weren’t featured.

This isn’t walt’s normal content, but he and his content team aren’t strangers to creating weird videos that showcase some of the Melee community’s wild tendencies.

But if you want to binge-watch the Hungrybox pop-off fest (well worth a watch) or learn about Smash’s competitive scene, you can do so on his YouTube channel.