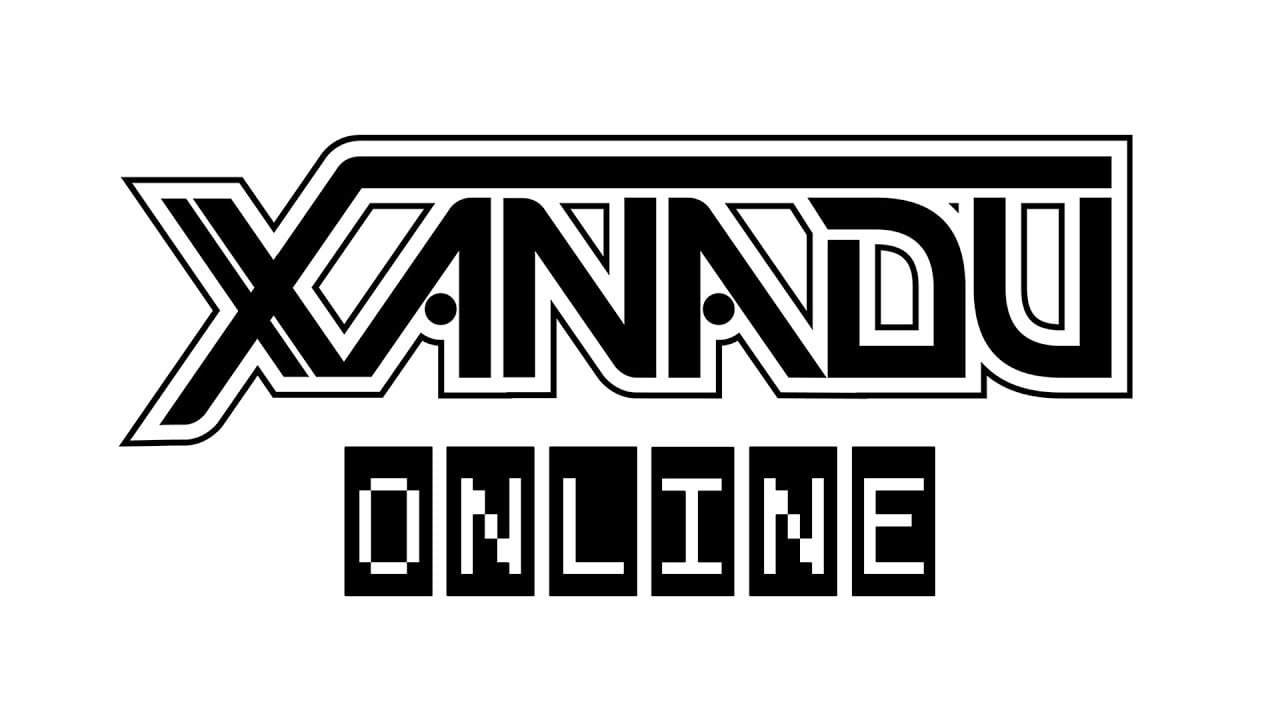 One of the biggest and most well-known local tournaments and venues across the Super Smash Bros. community is taking its tournaments online during the coronavirus pandemic as VGBootCamp launches Xanadu Online.

Xanadu Games is the largest venue for Smash locals in Maryland and Virginia, boasting weekly tournaments for Melee, Ultimate, and other fighting games, while also being a general gaming space that is usually open seven days a week.

But with the coronavirus outbreak forcing countless in-person events to shut down across the globe, Xanadu and the team at VGBootCamp are going to make a new push to keep the Smash @ Xanadu series going online. VGBootCamp co-founder Gimr has confirmed that three of the four weekly tournaments will be streamlined for online weeklies so that players can still get their games in.

Ultimate Tuesdays, Melee Wednesdays, and The Grind Ultimate Fridays are all making the transition, while the more general Fighting Game Thursdays will take some time to come over due to the number of titles that are typically run. Each tournament will be run through Smash.gg as usual, with full streams available for each, including commentators.

But even though it is an online tournament, Xanadu Online is still going to be limited to the normal regions around Maryland and Virginia to keep online lag to a minimum and provide other regional locals to shine as they also transition to an online format.

“These tournaments will be limited to Maryland, [Washington] DC, Virginia, West Virginia, Pennsylvania, and Delaware,” Gimr said. “We are limiting it for a couple of reasons. One, online lag issues and two, other regions are holding their own online weeklies and we don’t want to interfere.”

It will cost each player $5 to enter any of the tournaments if they are in any of those regions, with $2 of each entry going to pay the tournament staff. There is also a possibility that this format could stick around depending on how well it is received, even when the Xanadu venue is back up and running after the coronavirus situation is brought under control.

If you aren’t in one of the regions Gimr mentioned and you do sign up for the event, there is a good chance you will be banned from entering all Xanadu-ran tournaments, including all of the locals, Glitch, and Pound events. Please follow all of the rules listed on the Smash.gg pages for each tournament and look for your own locals if you do not meet the requirements.