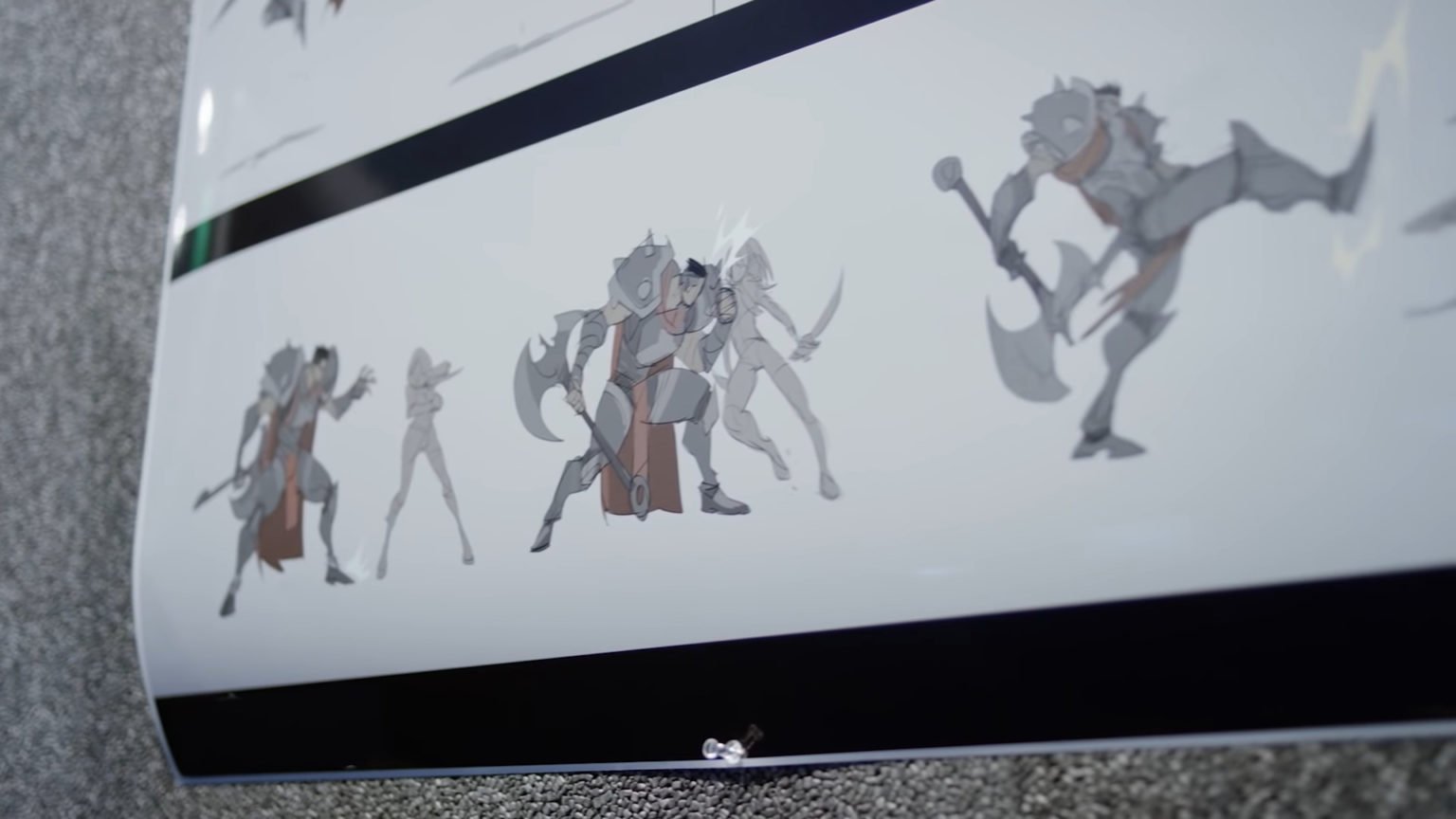 When Riot announced that it was working on a fighting game set in the world of League of Legends, the gaming community could barely contain its excitement. The FGC has often been overlooked with an unsupportive competitive scene, but having Riot behind tournaments seemed like just the thing the FGC needed to be taken seriously, like League of Legends, CS:GO, and Dota.

But then Riot mostly went silent after an initial announcement trailer. Codenamed Project L, the 2D fighter looked promising, but fans still had many questions. Then, as Evo 2022 approached, the FGC felt that more news would be revealed. It was a perfect time, with all eyes on the biggest fighting game event of the entire year.

But we heard nothing. So we’ve done our best to gather as much information as possible.

What platforms will Project L be on?

Riot has yet to state what platforms Project L will be on.

This has been one of the biggest questions the FGC has about Project L. Most fighting games are played on consoles at tournaments, usually PlayStation (and the Nintendo Switch for Super Smash Bros. Ultimate).

It’s easy to understand why the FGC is concerned that Project L may be on PC exclusively. Riot’s other games, League of Legends and VALORANT, are only on PC. The gaming community is now wondering if that will be the case for Project L despite fighting games usually performing well on consoles. Due to familiarity with controllers and arcade sticks and the complexities of setting up PCs, almost all competitive fighting games are on consoles, including Street Fighter, Tekken, and Mortal Kombat.

What controllers will be compatible with Project L?

Riot hasn’t discussed controller compatibility yet either, unfortunately. Still, it seems likely that gamers will be able to use their usual console controller or arcade stick with the PC version. There may be some specific compatibility requirements, but those remain unknown.

So far, Project L still doesn’t have a release date. During the Arcane event at the end of 2021, developers admitted that the game was not close to being finished. This means it most certainly won’t be coming out in 2022. It’s unclear when the FGC will get more updates on Project L, but that hasn’t stopped the hype from building for now.