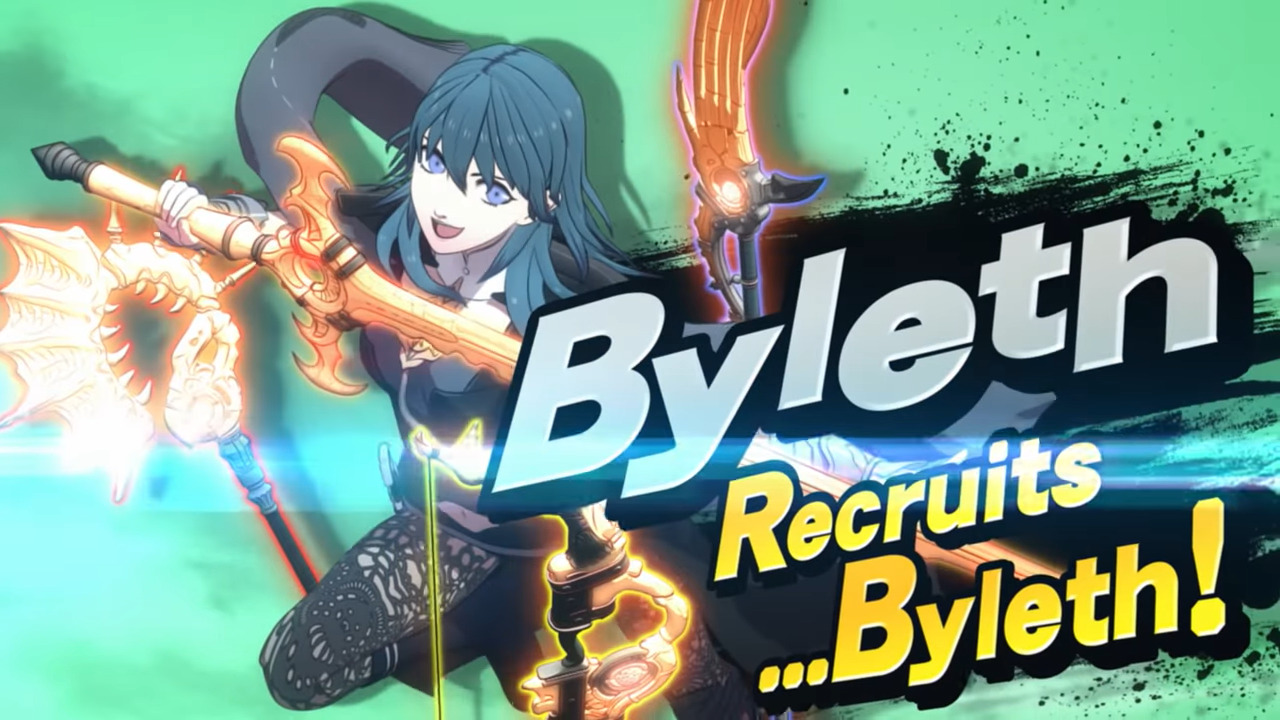 Byleth from Fire Emblem: Three Houses is set to release alongside Update 7.0 for Super Smash Bros. Ultimate today, but Nintendo never gives exact times for when these big updates are going to come out.

So with that said, there is no exact time set for when the final fighter from the first Fighters Pass will officially be available to use in the game, but based on previous releases we can still make a pretty good estimate.

As always, time zones are a very important thing to look into when talking about release windows, and Nintendo is pretty good about differentiating the dates on its different social media accounts. Because of that, we know that Byleth is set to release on Jan. 29 in both Europe and Japan while still having a Jan. 28 date for North America.

It is also pretty easy to see a pattern in the release schedule for the mainline updates and DLC fighters considering all of them have been added in the 8pm to 10pm CT range. That would mean most players can start spamming the “Software Update” check starting around 7:58pm CT if they want the best chance at getting the download started before the servers get absolutely flooded.

Of course, there is still room for these predictions to be wrong, but Nintendo has kept all of the Fighters Pass releases pretty uniform over the last year. To change that now with the last release of the bunch would be a little strange.

Patch notes will be made available shortly after the update goes live, and you can find those by heading to Nintendo’s support website and typing in “Super Smash Bros. Ultimate Update Ver.7.0.0” to try and bring up the page.

Players can purchase the full Fighters Pass DLC bundle and get all five Challenger Packs as they become available for $24.99, or they can buy the Byleth DLC individually for $5.99 from the Nintendo Switch eShop. And as soon as Byleth is officially available, you can also purchase all of the additional Mii Fighter costumes too.