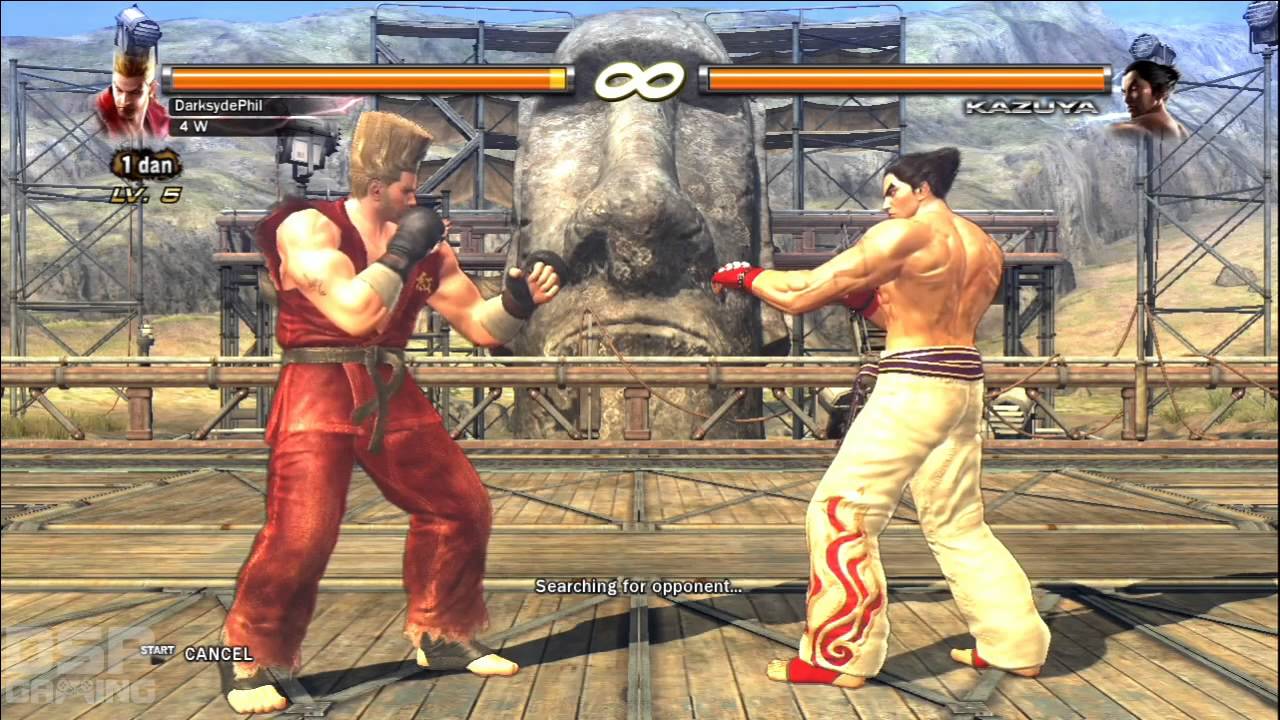 Fighting games make up one of the most beloved genres of all time. From the emergence of 2D fighting games in arcades such as Tekken and Street Fighter to the creation of Mortal Kombat, Super Smash Bros, and Marvel vs. Capcom for consoles alongside the introduction of 3D base models, fighting games can really bring out the excitement in fans. The thrill also comes when the lives of the characters the players are using are on the line, with the last hit sealing the deal for the winning player.

But producing these games to give the most intense and action-packed gameplay to fans is not easy. It requires months or even years of blood, sweat, and tears to bring a game to life, especially for fighting games since their gameplay is more real-time based to savor every moment of action available in matches.

Yet even if you feel like you’re dealing real-time attacks to an opponent, once you press a button from your PC, phone, or console, there is always a delay when it comes to processing the action that you selected, especially in online games. This is where delay-based netcodes come in to remove the delay on those fighting games when played in an online setting by purposely delaying the inputs of both the local and remote player.

But even if these delay-based netcodes served their purpose, the delays in fighting games aren’t completely eradicated at all, especially since internet connections are not the same and are not always working properly.

That is why rollback netcodes were made to solve what the delay-based codes can’t fix. The rollback netcodes lean more toward predicting what players will input based on their actions, primarily the buttons they will press as they play a fighting game.

An example of how these rollback netcodes work include how Jin Kazama’s powered punch could be shown to the enemy right before you attempt to do it. But how about if you somehow change what you will do and just lured your opponent to establish a misdirection? Well, that’s how the rollback aspect of the netcode works. It’ll rewind what was actually executed and will adjust it depending on the new action that you have done.

Rollback netcodes are more technical to use than the delay-based netcodes, though what it does is much more efficient and reliant compared to downgrading both online and offline players just to catch up with one another.