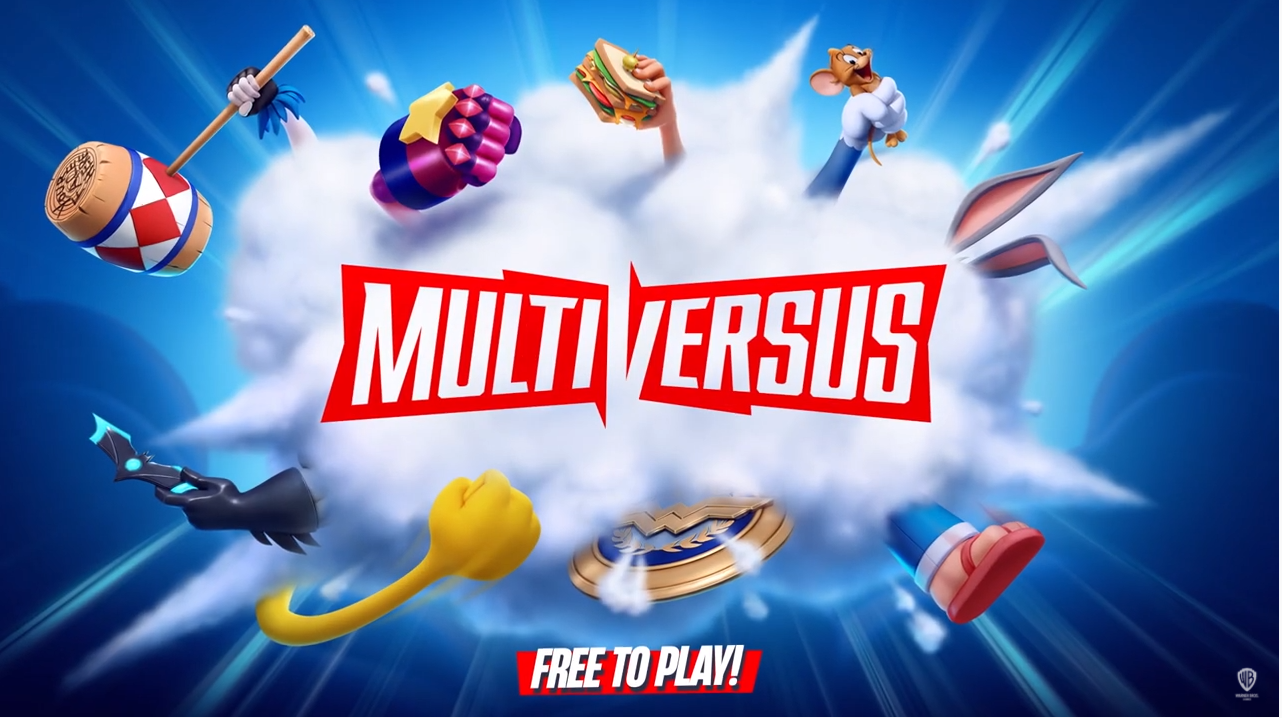 Warner Bros. hit fighting game, MultiVersus, is here, and with that comes a lot of potential for learning new characters, game mechanics, and more. Players are already getting their hands dirty trying to understand the ins and outs of everything possible in MultiVersus. However, with the limited character selections just starting out, it can be challenging to get a full grasp of the game’s entire cast of classic Warner Bros. characters.

There are multiple options when it comes to unlocking characters in MultiVersus. The typical unlock path for players is by purchasing characters with the in-game gold currency obtained by completing challenges, leveling up characters, upgrading the battle pass, and finishing matches. Additionally, players can also purchase in-game currency known as Gleamium to unlock characters. These options provide flexibility for players, but there is another option that has gone unnoticed for a little while.

Character Tickets are an additional currency-like item in MultiVersus. This ticket allows players to instantly unlock any character of their choosing without having to spend precious gold resources, or purchase Gleamium, to play them.

These tickets are a great option for all players due to the necessity of gold for upgrading perks. By unlocking a character with a ticket, this leaves ample gold available to purchase and upgrade perks to use in future battles.

How to get Character Tickets in MultiVersus

Players can purchase the Founder’s Packs wherever they downloaded the game for PC, PlayStation, or Xbox. There are multiple versions of these Founder’s Packs, and they have different prices and contents.

The standard edition is the lowest tier of Founder’s Packs available in the digital stores. This comes at a price of $39.99 USD and contains the following:

This allows players to unlock plenty of characters to play at the very beginning of the game and offers a lot of variety.

Like the Standard Edition, the Deluxe Edition also offers players Character Tickets and more for a premium price of $59.99 USD. The pack contains the following:

With the extra Character Tickets, Gleamium, and cosmetics compared to the Standard Edition, players can gain and spend their gold more efficiently with the Deluxe Edition, and gives them access to the premium Battle Pass.

The most expensive Founder’s Pack available is the Premium Edition. This comes in at $99.99 USD and contains the following:

For those planning to sink a lot of time into the game, these Founder’s Packs are likely worth the investment since they allow players to more usefully use their hard-earned gold coins. These coins can then be used to unlock perks for better single and double battles, as well as purchase extra cosmetics in the shop.

The ability to instantly unlock characters with Character Tickets is a great addition to the game that allows players to better utilize their time and get right into mastering their chosen Warner Bros. characters.