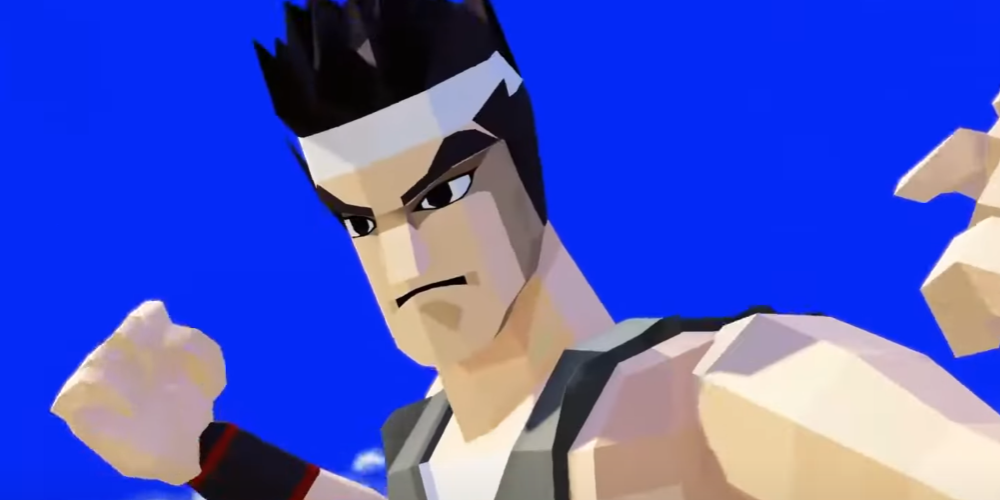 In a new showcase for Virtua Fighter 5 Ultimate Showdown today, Sega revealed a DLC pack for the game that will let players enjoy some throwback Virtua Fighter action.

The Legendary Pack will drop along with the game on June 1, dragging some of the title’s classic characters back to their retro polygonal looks.

For the franchise’s main character Akira Yuki, this means he looks like he dropped into the new game from its original, 1993 entry. The DLC will retroactively turn many of the newer fighters, like Eileen, into hybrid HD-polygonal fighters.

There will also be a slightly altered user interface that aims to replicate the original Virtua Fighter’s health bars and other on-screen actions.