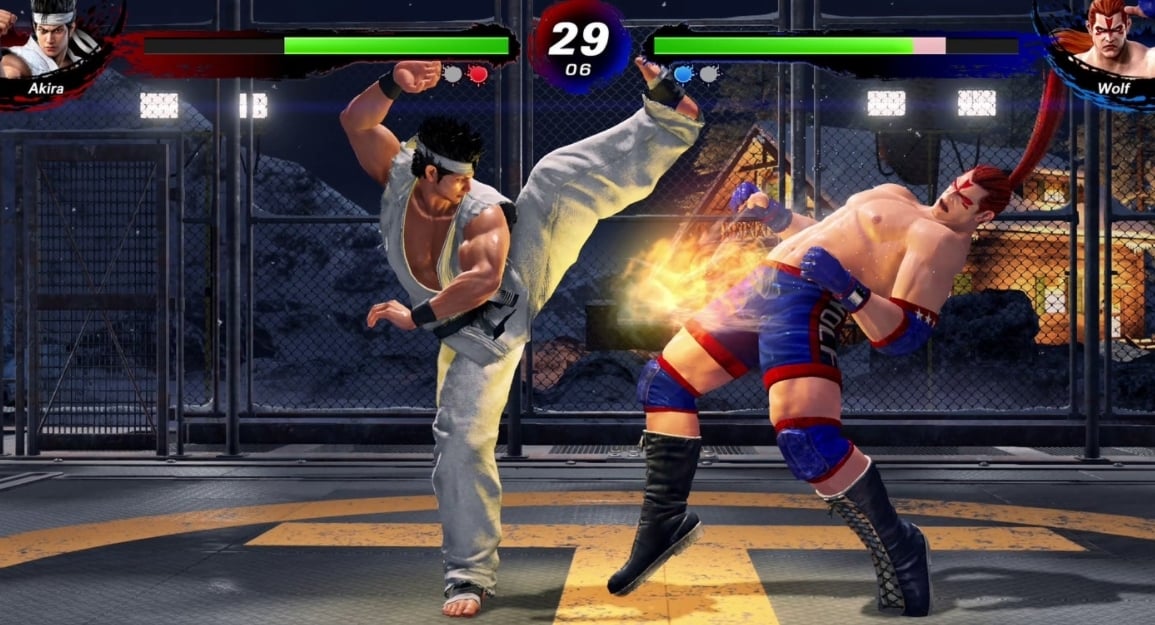 The hit was bound to come, but no one was really ready to hear that Virtua Fighter 5 Ultimate Showdown isn’t going to have rollback netcode.

This detail was confirmed in an email exchange between a Sega representative and Kotaku, where the rep noted VF5FU is building directly off of the console version of Virtua Fighter Final Showdown, which was released in 2012. Because it is using a nearly decade-old game as the base, VF5US will launch with delay-based netcode rather than prediction-based, rollback netcode. Typically, this means online matches will experience more frequent encounters with lost or delayed information when you are trying to play.

This shouldn’t come as a surprise to long-time fighting game players who are used to games not having well implemented or any type of rollback netcode in their games. That is especially true in older games or remasters that build upon previous titles that didn’t have the advancement.

When it was released, Virtua Fighter Final Showdown’s online was considered among the best that fighting games had to offer, and it should still be workable with a decent connection. Even so, it is pretty disappointing to see since this will heavily impact the longevity of the game in an online space.

VF5US, which is being developed by Sega AM2 and RGG Studio, will launch on June 1 on PlayStation 4 and will be available for free to PS+ subscribers until Aug. 2.