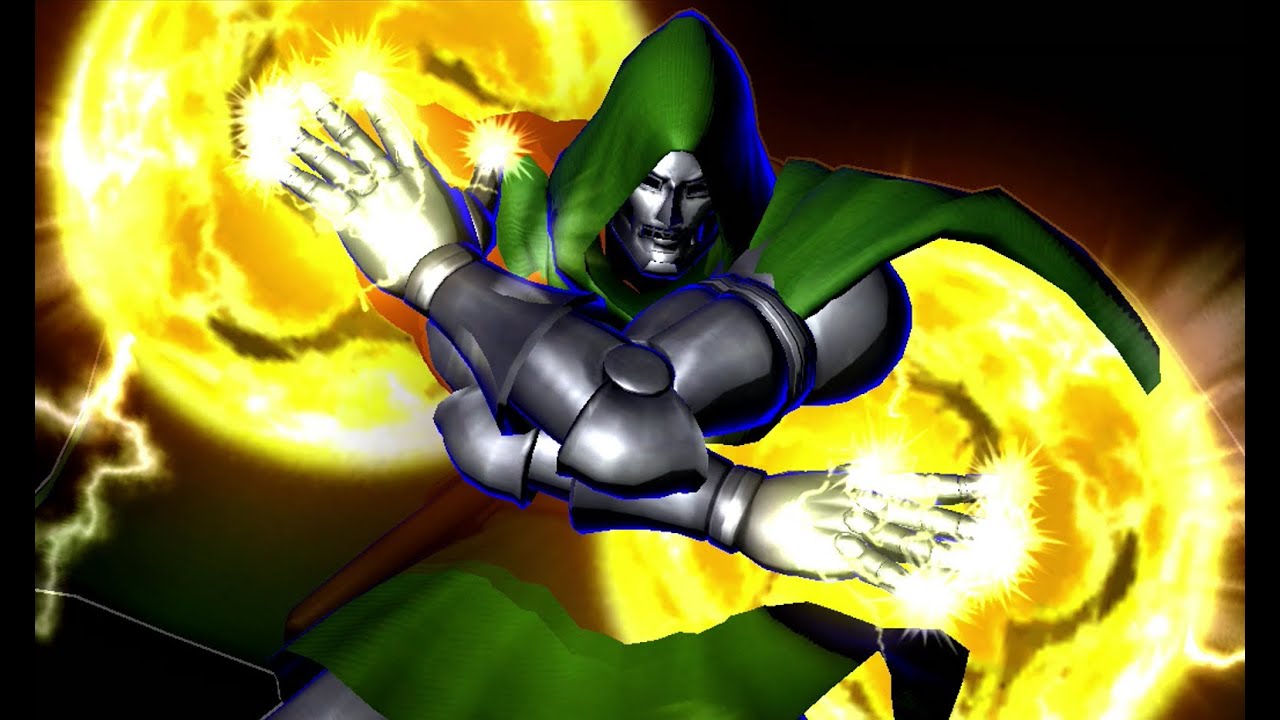 There’s always an audience that will tune into a tournament featuring older fighting games as long as some of the top players, classic commentators, and other big personalities are involved in running it. But most of the time, the viewership is average.

That wasn’t the case with Ultimate Marvel vs. Capcom 3 Lives, a recent event spearheaded by Fighting Game Community figurehead and massive streamer Maximilian “Maximilian Dood” Christiansen. Max partnered with Twitch to run the tournament as part of the Twitch Rivals series, which gave it an extra level of hype beyond just being the return of Marvel.

It was only a one-day event, running entirely on Nov. 23, with the main stream being hosted on Max’s Twitch channel while a majority of the 32 players streamed their own perspectives on their channels.

On average, there are around two players streaming in the UMVC3 category on Twitch, with an average viewership sitting around 650 viewers. That viewership, as middling as it is, also heavily skews to a few channels, whether it be pro players competing at the highest level or content creators like Max revisiting the game for a stream.

UMVC3 Lives gave the game a much-needed boost, with the average viewership for the entire category throughout the night of the tournament sitting at 31,000 viewers, according to Esports Charts and Twitch Metrics. The tournament itself averaged around 31,790 viewers and peaked at 38,722 during its five-hour runtime.

After the event, Max raided RyanLV’s personal stream where he peaked at 2,021 viewers and instantly became the ninth most-watched channel in the entire UMVC3 category’s metrics.

The success of this event could spawn more tournaments for the nearly decade-old version of Marvel vs. Capcom. Max, Rick “The Hadou” Thiher, and everyone involved deserve a lot of credit for making UMVC3 Lives as awesome as it was.