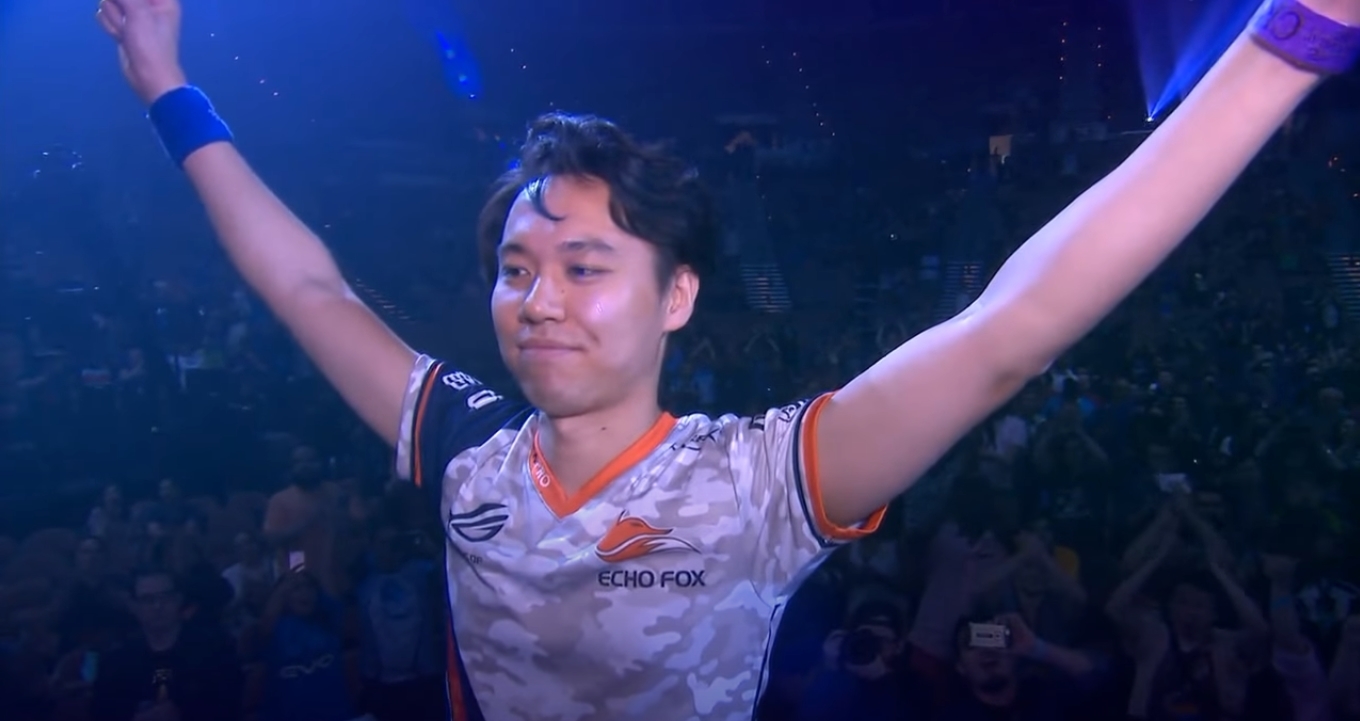 Tokido, who has traveled to various countries to compete at the highest level of Street Fighter for more than a decade, brings great insight for an organization help grow the global presence of esports.

“I trust that the Global Esports Federation will benefit greatly from his expansive experience having competed on some of the most prestigious world stages in esports,” GEF vice president and five-time Olympian Charmaine Crooks said. “Tokido’s involvement in the Commission will help further the detailed work we have already put in to shape the organization, convening this incredible community, while enhancing the representation of the world’s esports athletes.”

This Athletes and Players Commission, which was founded earlier this year, was created to focus on education, fair play, and the development of career pathways for esports players. Overall, this commission of players advises the GEF’s larger board on the representation of players and the creation of new learning platforms, tournaments, and other initiatives.

Tokido is hoping to use this new opportunity as a way to push for more awareness around player wellbeing and sustainable career options.

“Skills and commitment alone are not enough to guarantee long-term success in esports, health and wellbeing are as important to ensure a sustainable career in esports,” Tokido said. “I’m honored to be a part of a worldwide organization that places equal emphasis on the overall wellbeing of players and athletes, empowering them to keep leveling-up their game, and at the same time establishing a sustainable career pathway for esports athletes to succeed.”

As one of the top fighting game competitors of all time and one of the “Five Gods” of Japanese Street Fighter, having Tokido on board with this discussion should help the GEF’s standing when bringing future efforts to Japanese teams and players.