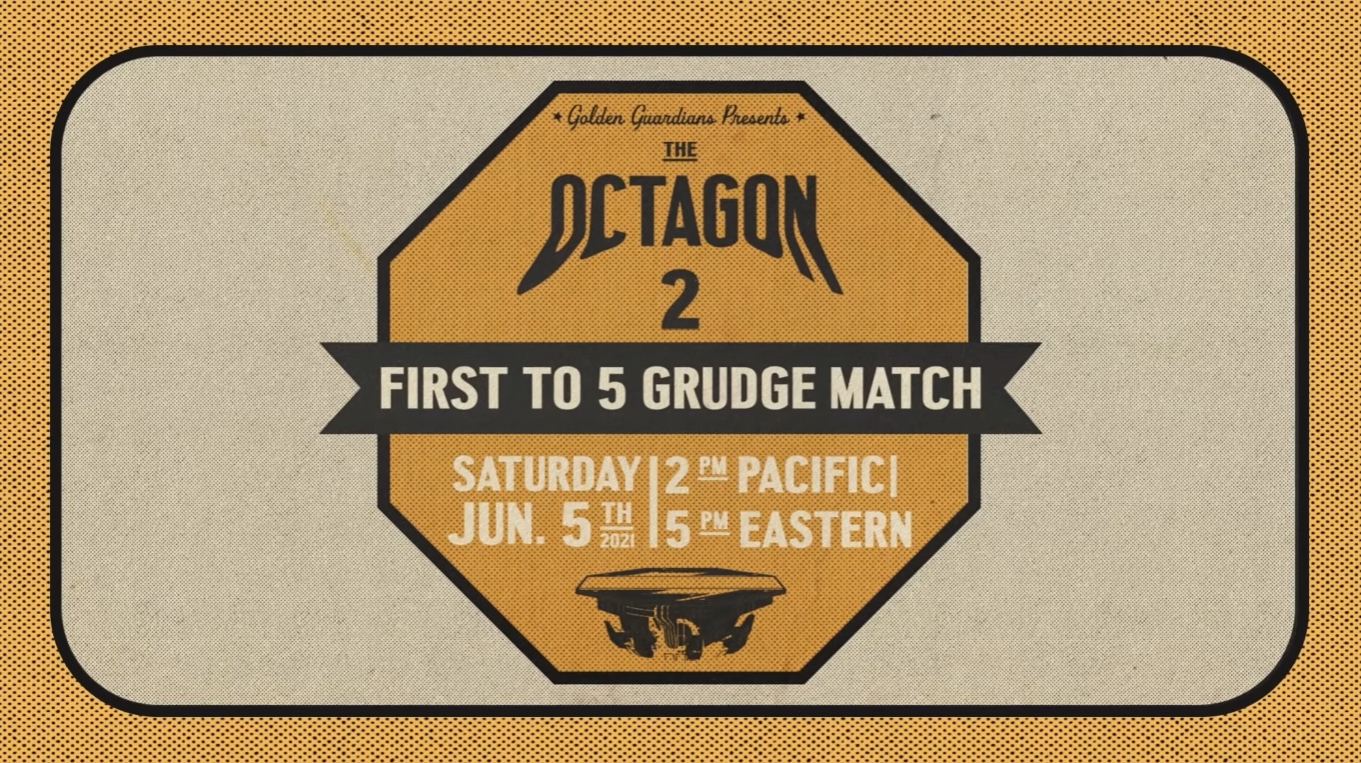 Golden Guardians is bringing back The Octagon, a Super Smash Bros. Melee event styled after traditional boxing with undercard and main card matches. And what would a showcase like this be without a rematch for the title?

Mang0 and Zain will once again be the title bout at “the premiere netplay event,” which will also feature many of Melee’s best duking it out in various first-to-five grudge matches.

Like the title suggests, The Octagon 2 is set to be a netplay tournament. Mang0 claims, however, that if he hits his goal on Twitch of 12,850 subscribers, he will travel to Zain’s house and the players will play out their sets in the Marth main’s basement on a CRT.

GG has slowly been rolling out the full lineup over the last week, giving players a taste of what to expect when the one-night event begins on June 5. Here are all of the matchups, with PPMD and Toph also confirmed for commentary. 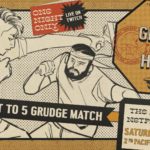 GG is hosting the entire event on the organization’s Twitch channel starting at 4pm CT on June 5, with additional details set to be announced in the coming week. Unlike the first event, which raised money for the NAACP Legal Defense Fund, it does not appear that The Octagon 2 will be run in support of a specific charity or group.