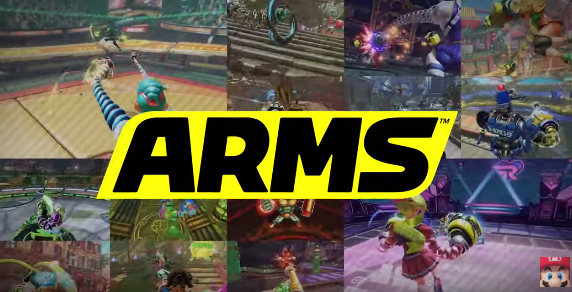 A new Nintendo Direct just dropped out of nowhere and the next DLC fighter for Super Smash Bros. Ultimate was confirmed—sort of.

The character will come from Nintendo’s ARMS series and will be released in June, the company announced today. The character’s development time seems to have been extended due to the coronavirus pandemic.

Apart from the fact that we know the character will come from the ARMS universe, there’s no additional information on who the character will be. Spring Man, the main mascot of the game, is already in Super Smash Bros. Ultimate as an assist fighter. But is there a chance he could become a playable character as well?

Nintendo will likely take a similar approach to what it’s done with other characters, such as Bowser Jr., where multiple fighters are added to the game with the same moveset. But it’s unclear which characters will make the cut.

For now, all we can do is wait to hear more about the character ahead of its June release.