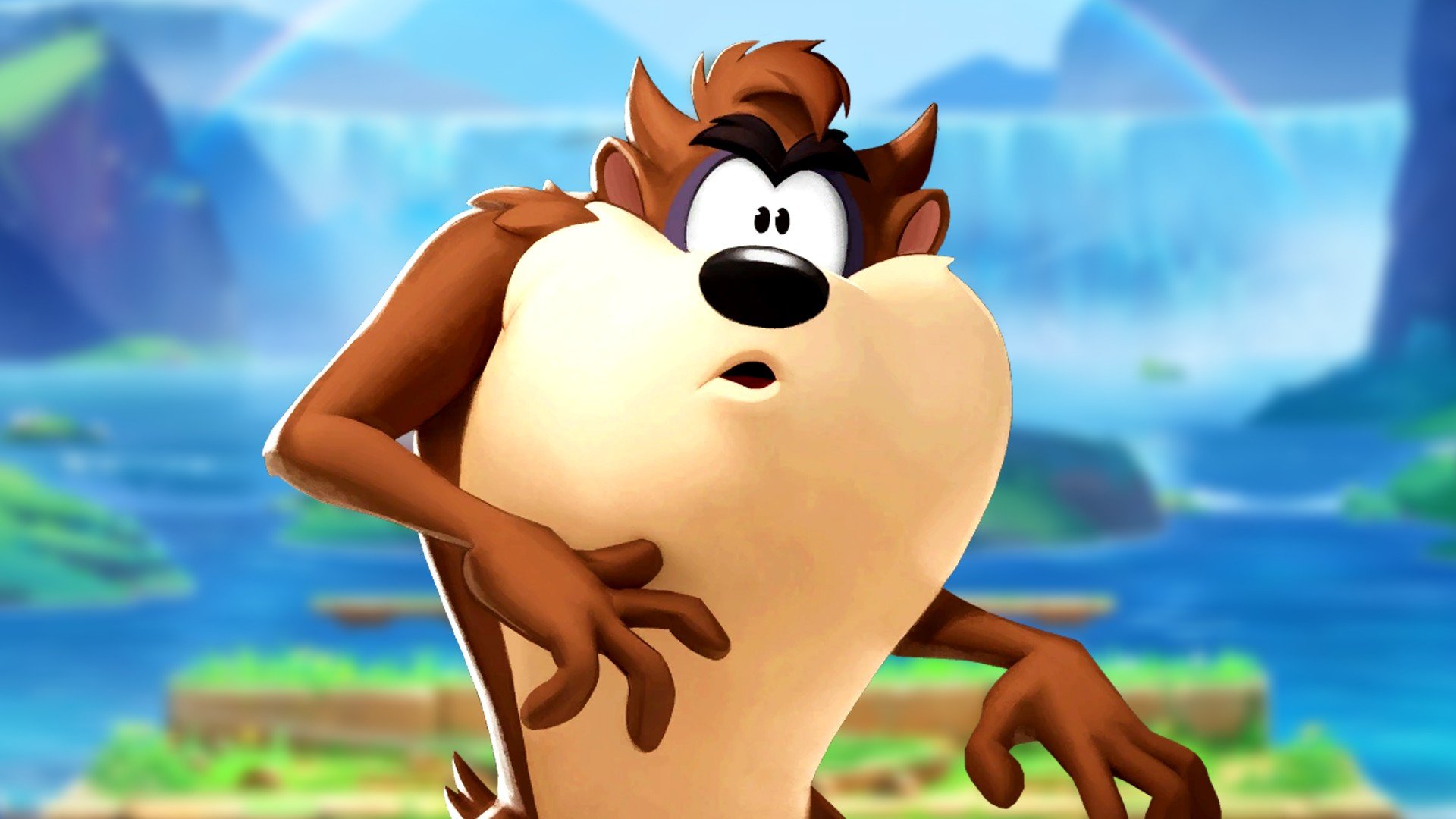 Melee legend Juan “Hungrybox” DeBiedma has been grinding MultiVersus along with other popular members of the FGC, and with the launch of the open beta, developers have decided to drop a much-needed and seemingly popular patch.

Last night, Hungrybox tweeted, “ayo FUCK Batman,” likely in anger of the hero’s previously overpowered Batarang ability. In today’s MultiVersus, the devs gave a longer cooldown to the Batarang, which should allow opponents a larger window between Batman’s attacks. Hungrybox applauded many of the team’s choices.

“That’s good. He can’t spam it anymore. He finally got nerfed to oblivion,” Hungrybox commented.

While Hungrybox was disappointed that Bugs Bunny was nerfed, the FGC star was elated to see the nerf of Taz.

Taz has been a frustrating character to fight against for the longest time mostly due to his signature Tornado move. The spinning move could be used on the ground or in the air, controlled as players moved around the stage. Anyone hit by the move was pulled in and suffered from multiple blows. With no cooldown, Taz could spam it repeatedly.

According to the patch notes, devs have been aware that Taz’s Tornado was dominating his kit (and other players). The duration of the tornado was decreased and one of the multi-hits was removed. The final hit’s knockback was also significantly reduced. While already a massive change to the overpowered move, developers aren’t done.

“Right now, our plan is to transition the Tornado to a cooldown move in an upcoming patch.The tornado is Taz’s signature move so we want to keep it as one of his most powerful attacks, with the cooldown forcing more intentional use of it,” developers explained. “These nerfs will reduce Taz’s strength, especially at higher levels of play, so expect some buffs to the other moves in his kit in the near future. Thank you for your patience and we will continue to evaluate Taz’s gameplay health.”

When Hungrybox saw the update to Taz, he played “Hallelujah” and announced that Taz is dead, clearly relieved at the nerfs.

“The devil is dead,” Hungrybox said.

Hungrybox said he was playing Taz last night and instantly felt Taz should be nerfed. According to the Jigglypuff master, no other character’s move gets a kill as “early and as consistently” as Taz’s Tornado.

With Taz nerfed, MultiVersus should feel a bit more balanced going forward. Like all fighting games, players should expect further changes to be made to the roster especially as more characters are added.