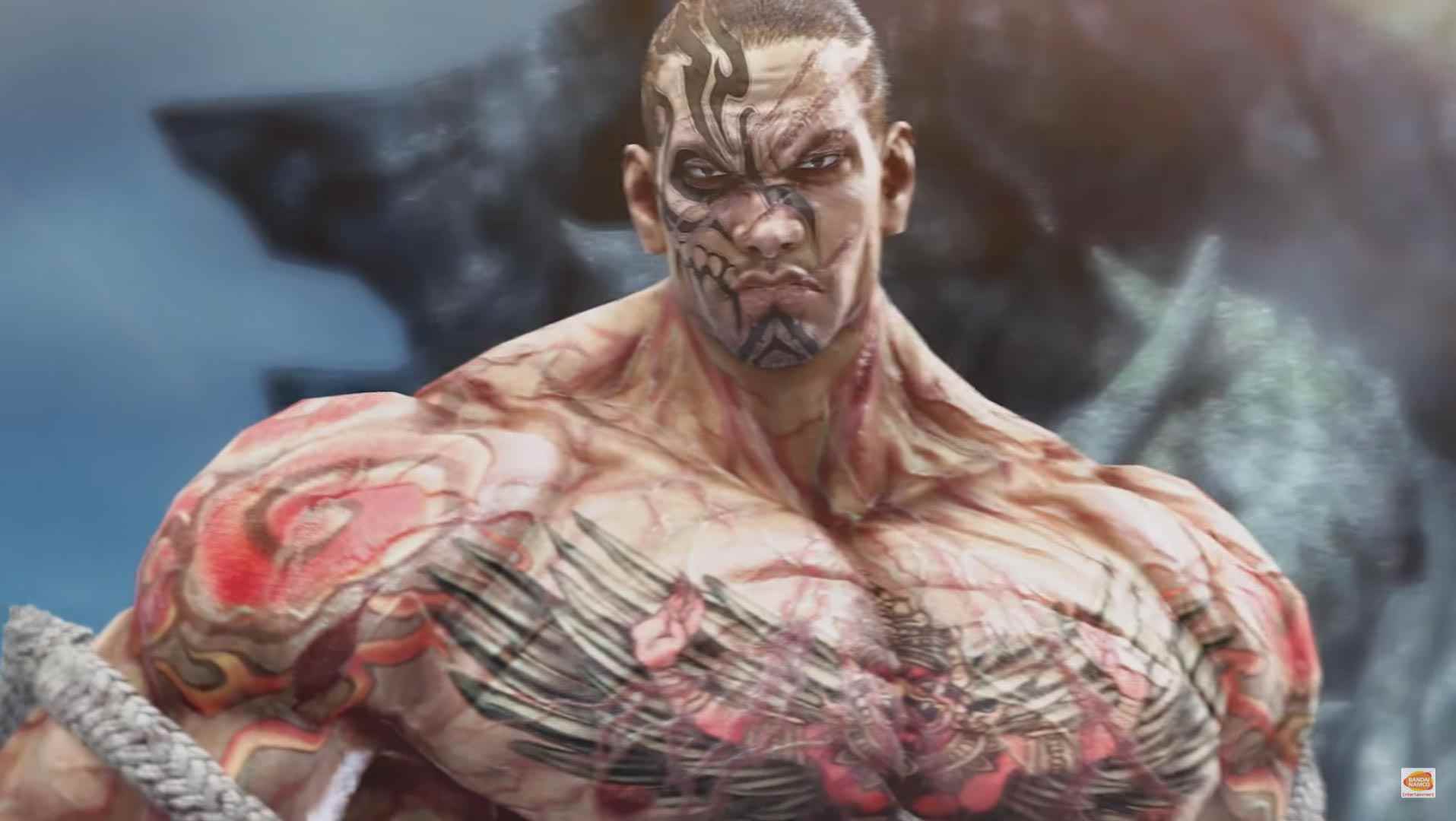 The latest entry in the Tekken franchise, Tekken 7, has a pool of over 50 unique champions that can be used in the game.

For the first time in the history of the franchise, the roster is balanced. Right now, each character in the game is just as capable as the others, allowing for a variety of different choices in both casual and competitive play.

Despite being balanced, there are still some characters that can be better picks than others especially if they suit your style.

Here are the top 10 fighter picks for Tekken 7.

One of the best picks in the game is Steeve. This character has remained at the top when it comes to competitive play since the game’s release. He is a pressure fighter the can string together incredible combinations with high damage. With his ability to pivot and dodge moves, Steeve has an incredible counter game perfect for more skilled players.

Of all the fighters in Tekken 7, Steeve has one of the most unique skill sets, and if mastered he can be used to easily climb up the rankings.

Leroy Smith was a DLC character introduced into the game after its release. This mixed martial artist is one of the best picks for players who are less experienced in the game and opt for a safe fighter to learn with.

This fighter has the perfect combination of high-damage combos and one-shot finishing power. Once he can correctly parry, the string of attacks that follow can deal huge damage and turn the tides heavily in Leroy’s favor.

As with all fighters, Leroy’s value won’t truly reveal itself until the player has mastered his kit. But he’s definitely one of the easier fighters to learn on this list.

Arguably the most popular character for new players to pick up when playing Tekken 7, Devil Jin does not just boast a cool aesthetic, the fighter is exceptional as well.

Easily the most powerful Mishima, Devil Jin boasts few weaknesses and multiple punishing combinations. One of the factors that make these so effective is the long-range his moves can cover. This fighter can do it all with abilities to pressure, counter, and fight on all levels.

In some of the older Tekken titles, Robert Richards was a powerhouse and easily a cheat-code character to dominate games, but with the balancing in Tekken 7, Bob has seen far less playtime.

One of Bob’s best assets is his great poking attacks that can be used for free without being punished by many of the other fighters in the game.

A large point of criticism for this champion is his combinations being “boring” and the aesthetic of the champion. In terms of effectiveness, however, Bob is an excellent choice.

Another one of Tekken 7’s DLC fighters, Zafina is one of the best characters in the game thanks to her incredible movement. Throughout the three different stances accessible to Zafina in combat, she has a huge range of attacks for all levels that can deal massive damage.

This wide range of abilities is both Zafina’s biggest asset and a large barrier to entry for new players. After putting in the time to master her kit, Zafina is a fighter that can dominate a large portion of the current Tekken 7 roster.

The Muay Thai style fighter Fuhkumram is another DLC character added to the game after release and one of the easiest fighters to play in the game.

In combat, Fuhkumram is a well-rounded fighter who has great damage with his combinations and the ability to punish opponents easily. There are a lot of different combinations available with this character, allowing players to mix up their offense and potentially confuse their opponent.

If you are after a straightforward fighter with incredible power, Fuhkumram is one of the best options.

Another great option for new players, Paul Pheonix has a simple yet effective brawler style of attack that can work on all levels of play. Due to this, Paul is played frequently in competitive play.

His all-around skill set is not the flashiest, but his power is undeniable and by stringing together simple combinations, players can demolish opponents.

It should not take long to get the hang of playing Paul, although it obviously will take longer to master.

With the addition of his new Quick Gorilla Rush move in season four, Marduk has become one of the best fighters in Tekken 7.

Marduk is a fighter that excels with momentum. With the ability to punish at range and follow with devastating combinations, this is easily one of the most powerful fighters in the game. While he does struggle with pressure, there are plenty of matchups that lend themselves to Marduk and make him an excellent pick.

Another of Tekken 7’s DLC characters, Julia has a plethora of dangerous combinations at her disposal, making her a difficult champion to predict.

It can be hard to learn her playstyle, but if you do you will be rewarded with an insanely mobile and powerful fighter to use. Julia did get hit with nerfs, although she remains one of the best fighters in the game currently.

The first DLC character introduced into the game, Geese Howard is one of the most powerful fighters in Tekken 7.

This character is a pressure fighter that can deal insane damage with the right combinations. Geese can close the distance quickly with punishes and also boasts some great range on his own attacks. Being a meter fighter, Geese players can often take risks using moves that would traditionally be unsafe without issue.

If you’re after a fighter who is very different from others in the game but isn’t too difficult to learn, Geese is an excellent choice.